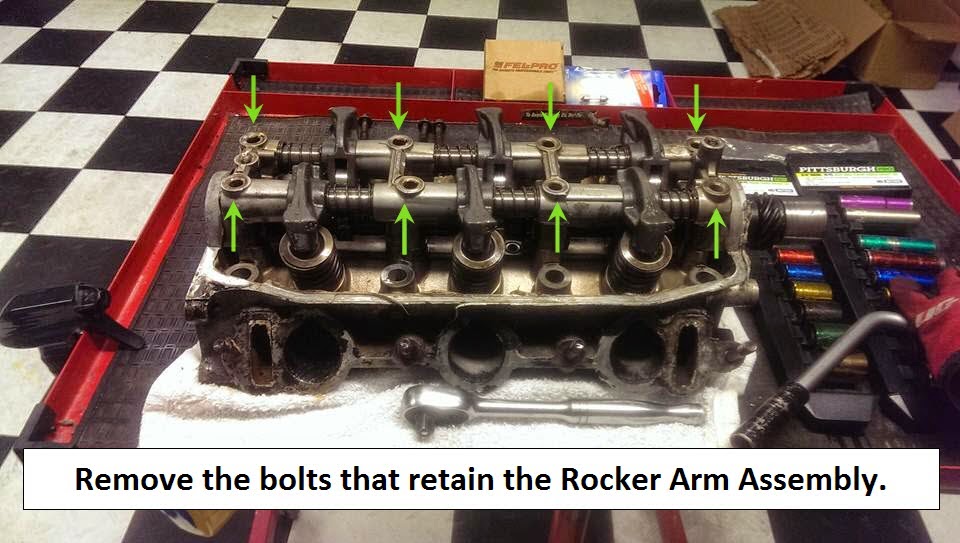 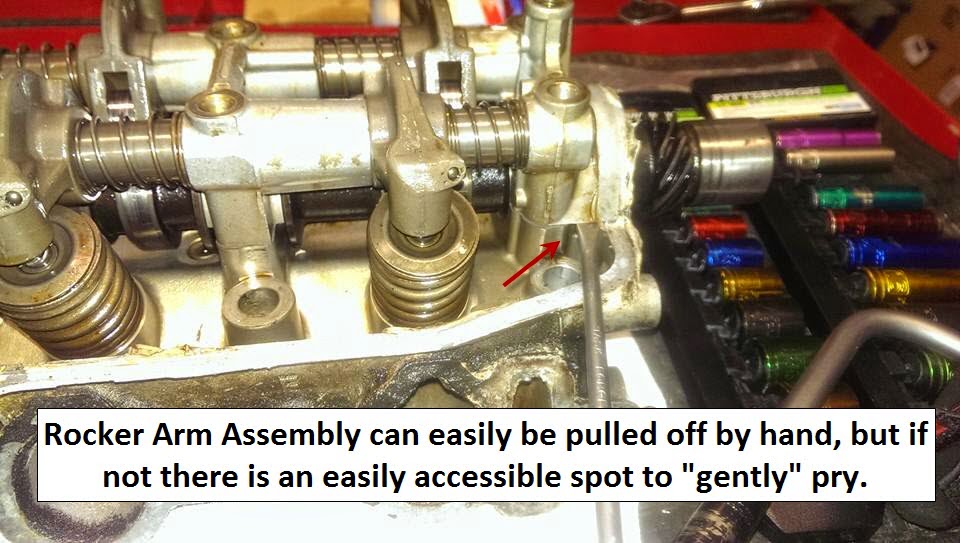 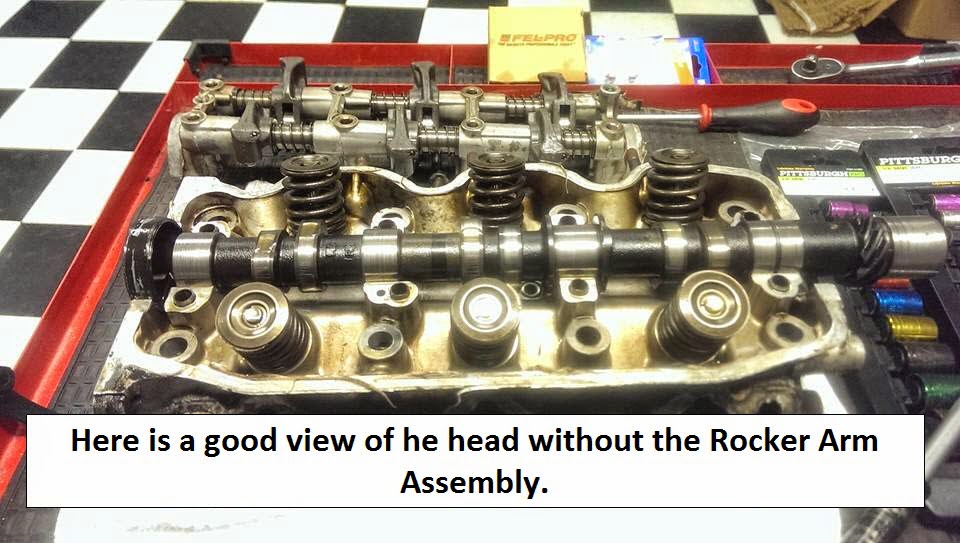 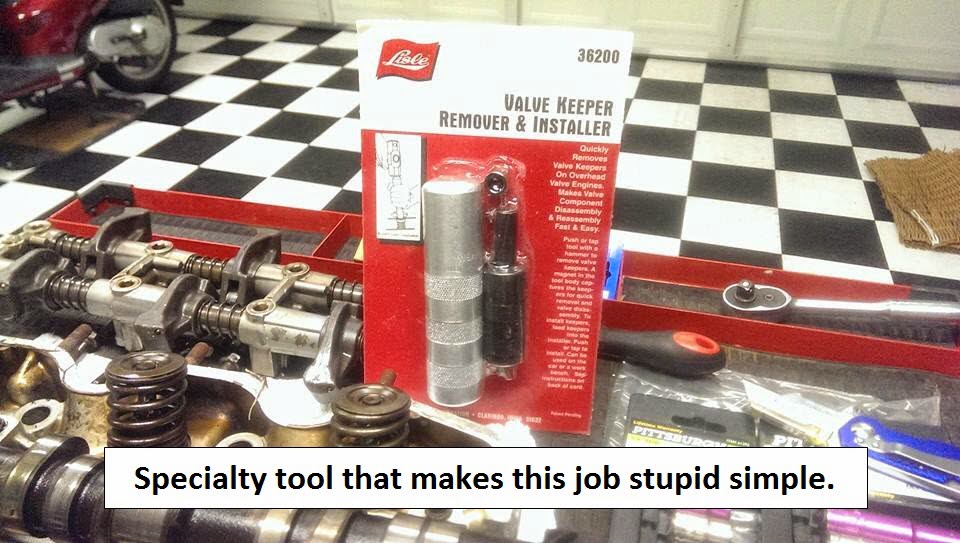 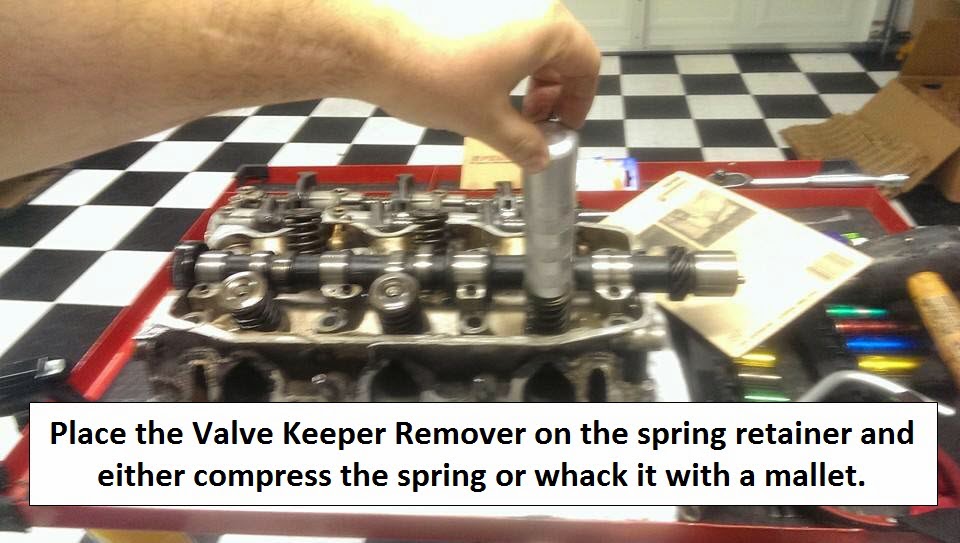 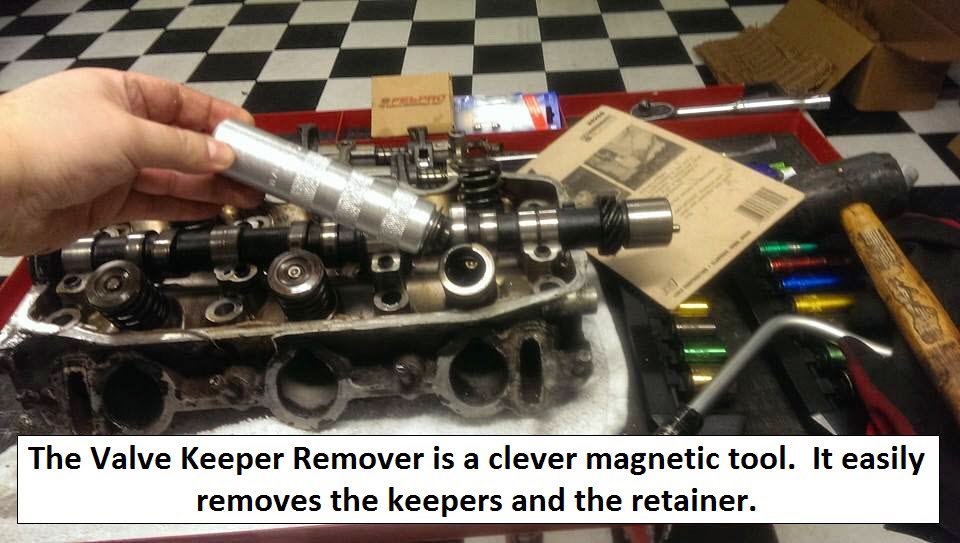 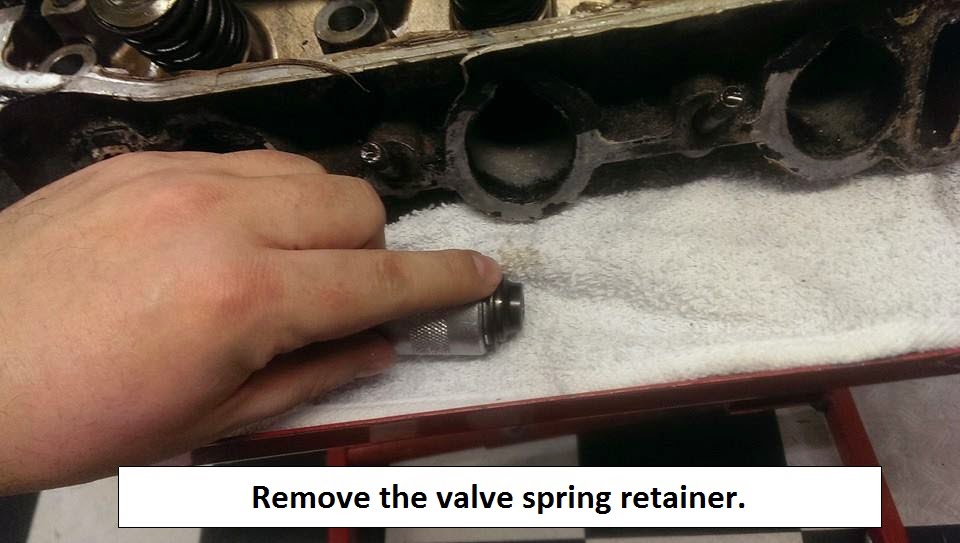 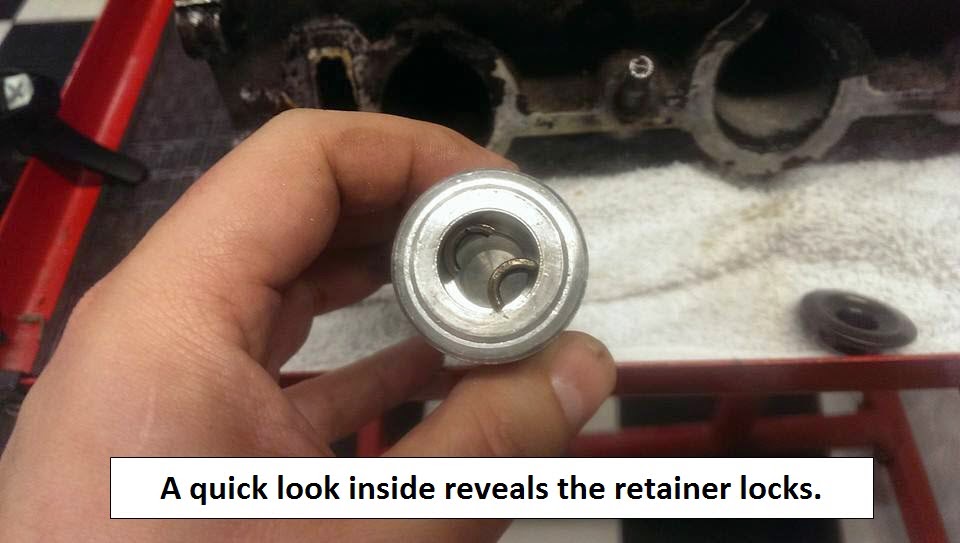 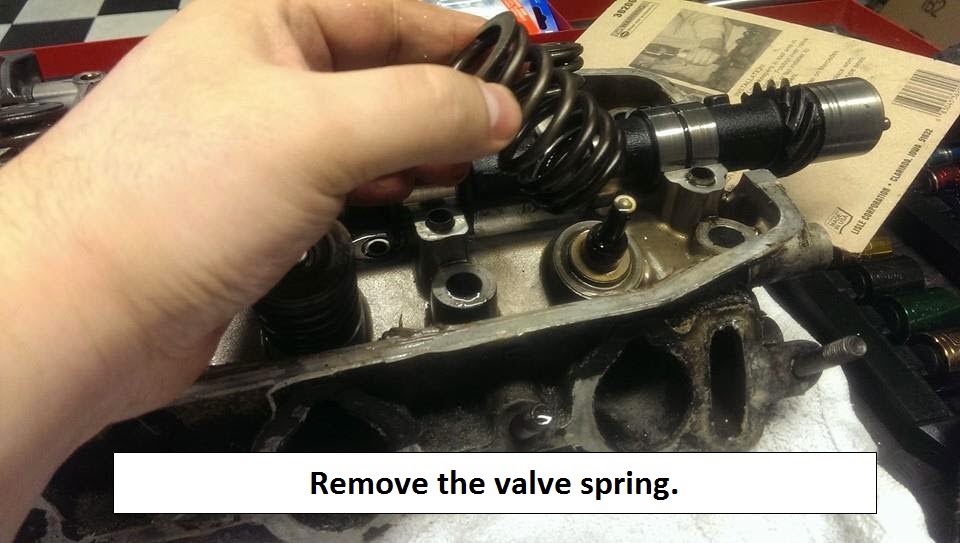 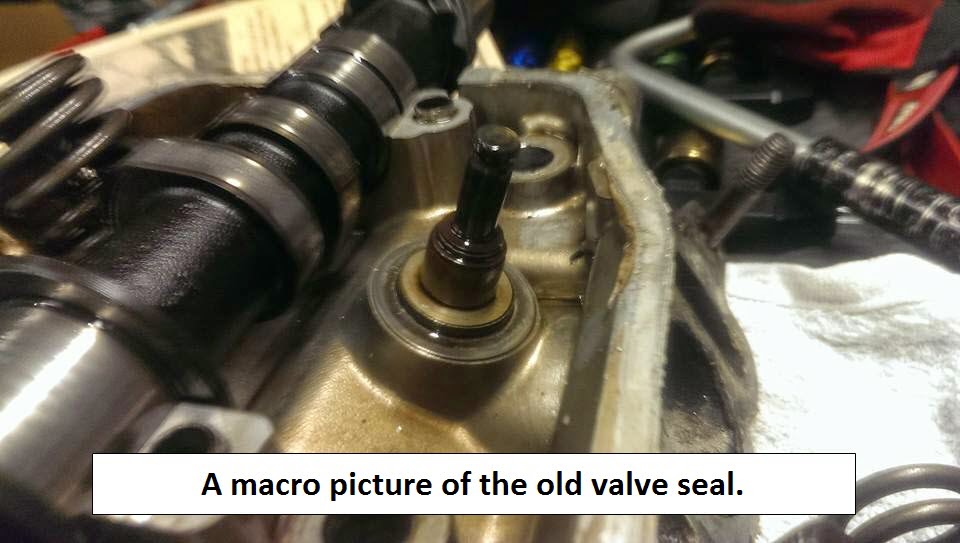 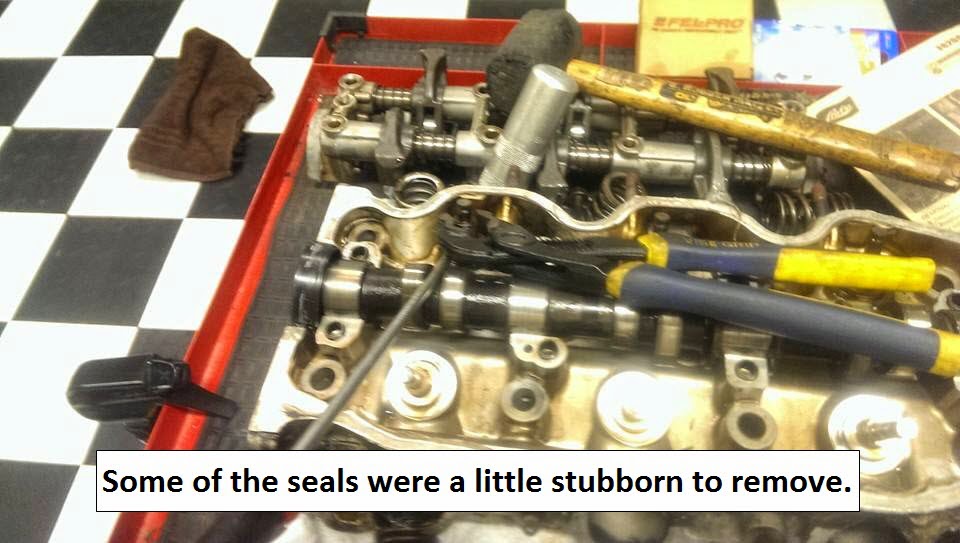 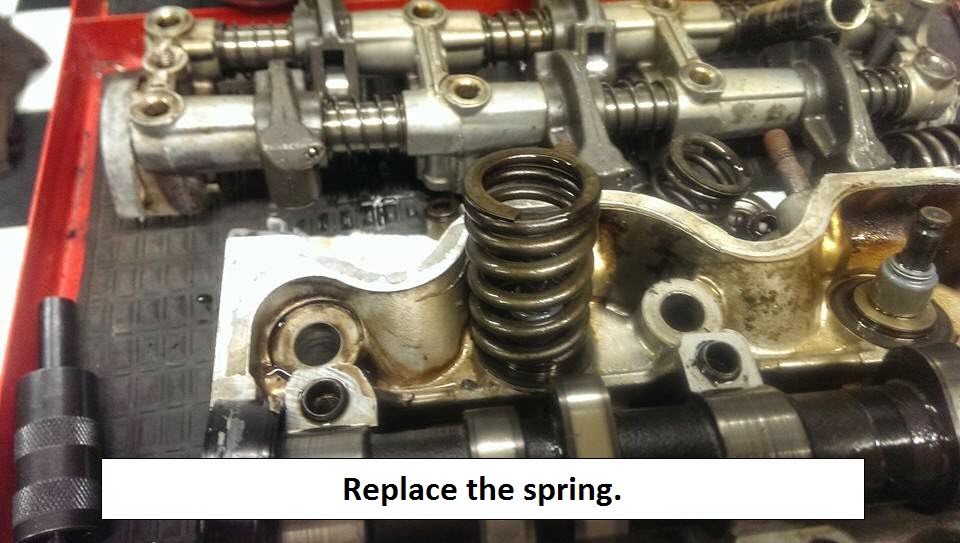 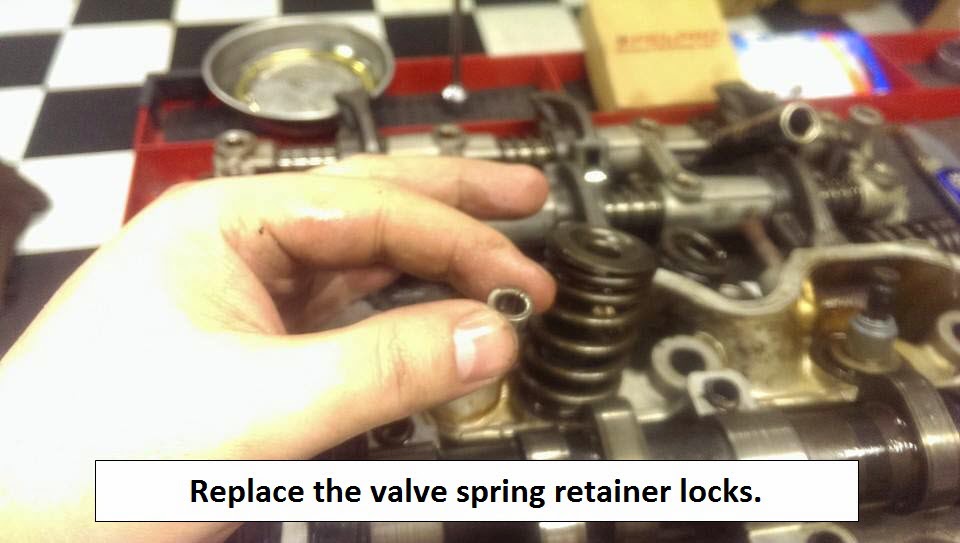 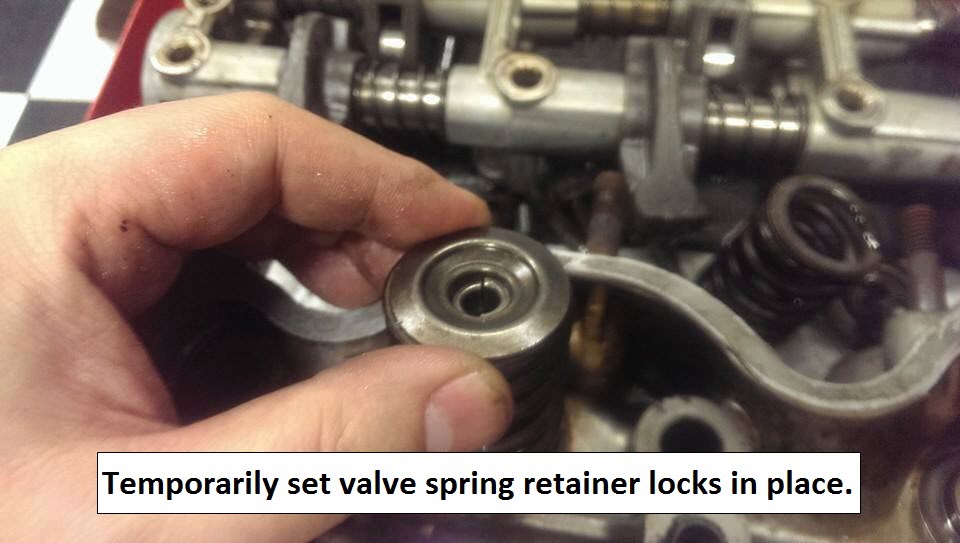 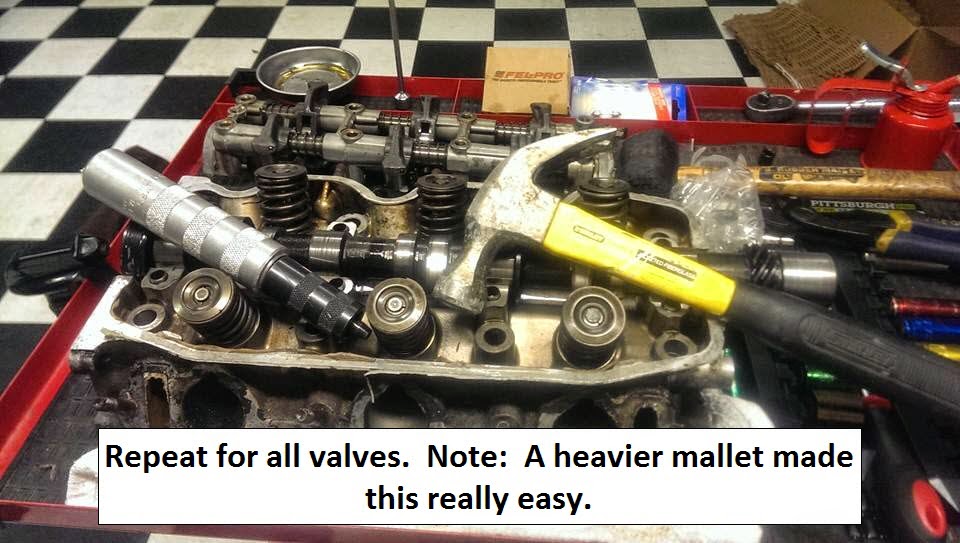 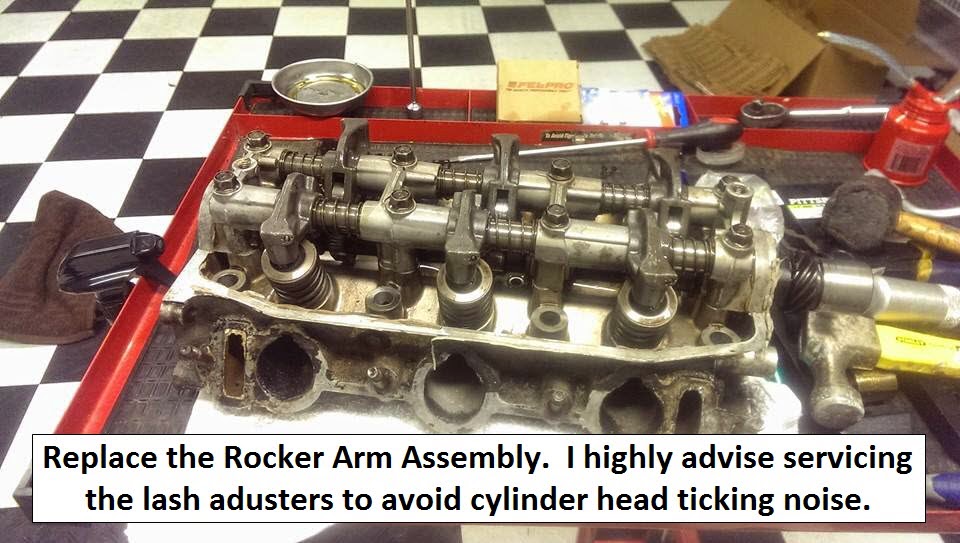 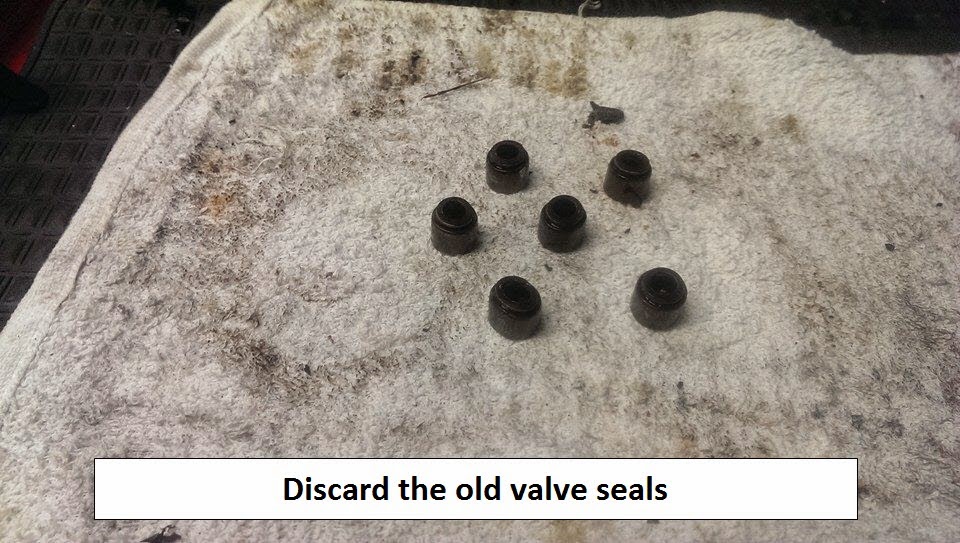 I like your spring removal tool, never used that type

I like your spring removal tool, never used that type

Hello Greg, up until the other day, I had never used that tool either. I was at my local Baxters auto parts store and I mentioned that I was going to be performing this valve seal job to Jesse one of the employees. He told me that he also had done this countless times over the years as a professional mechanic working for the Toyota dealership. He asked me if I was going to perform this job with the heads on or off the engine. Then he told me about this Snap On tool and that helped cut down this job into minutes. I found the same tool in a different brand for much less. After having used it once, my only tip would be to use a heavier mallet.


Clem said:
Thanks for posting this...:clapsmile
Click to expand...

Sure thing. I'll be posting a follow up post next. How to do this same job while the cylinder head is still installed on the engine and using the rope trick.
J

Thank yo so much for this detailed posting!!!!

jonniemonleone said:
Thank yo so much for this detailed posting!!!!
Click to expand...

Yeah my pleasure. I like going back years later and reviewing the stuff I've done to my rig. This is the only way I can keep track of it. By posting here and on the 4x4wire.com

These lost photo links are getting really annoying. I take a lot of time to prepare as I do the work so I can take these pictures. Then I take even more time to get those pictures worthy of posting. Then they get lost!??

How does that happen? Frustrating!!!

In the process of fixing all the broken links to the lost photos.

thank you for fixing those broken links, i will be using this and purchasing that tool to help. already bookmarked it. was it a pain to remove the heads? and what did you get them cleaned up with (looks pretty clean to me)

StillBlue22, I think I saw that you were talking about timing belt and also resurfacing your heads. It's not all that hard per-say, but it is time consuming. More so on the 3.5l engine. Just be methodical on how you disassemble the parts, organize the corresponding hardware and disassembly order.

Those pictures are rather deceiving. Those heads were pretty filthy. I did wipe them down with a rag just to remove all the surface oil and grime.