So it looks like we accidentally bought a 1993 Mitsubishi Delica 2.5L Turbo Diesel 4x4.

We had "settled down" in Victoria, BC while Ashley goes to school and it didn't take long (six weeks!) before we knew we needed to get out of town and into the rainy woods of the pacific north west on the weekends. After a couple of years of living in a rooftop tent we were open to new options with some sort of "indoor living space". Obviously, since we already have a capable truck the first idea was to slap a camper on the back of it. We looked for a used campers for a while, but if we did find something it was out of our budget (either needed waaay too much work, or the capital cost was too high), then we started looking at old ambulances, converting Ford Econolines, and generally keeping an open mind to whatever showed up on Craigslist.

But then this Delica came across my screen. I have been obsessed with the Dino Evo Delica for years so I got starry-eyed pretty quickly. It's small, lightweight, gets better fuel economy than all of the other options, has an automatic transmission (Ash prefers this, and that means I can take a turn in the passenger seat), has four wheel drive, and has a large enough interior (when built) for two of us to sit inside or lay down and sleep. It also gives us the option to stealth camp, something we could never do with a RTT. Plus, the best known places to get parts for these things are just down the road from us.

This van had a pile of maintenance work just completed (and came with all paperwork) and was fairly inexpensive due to the previous owners abandoned attempts at converting it to a campervan, has a little bit of rust, needs tires... pretty much everything I had no problem looking past because I look right to us enjoying the end product. Whoops! So here she is in all her JDM RHD glory. 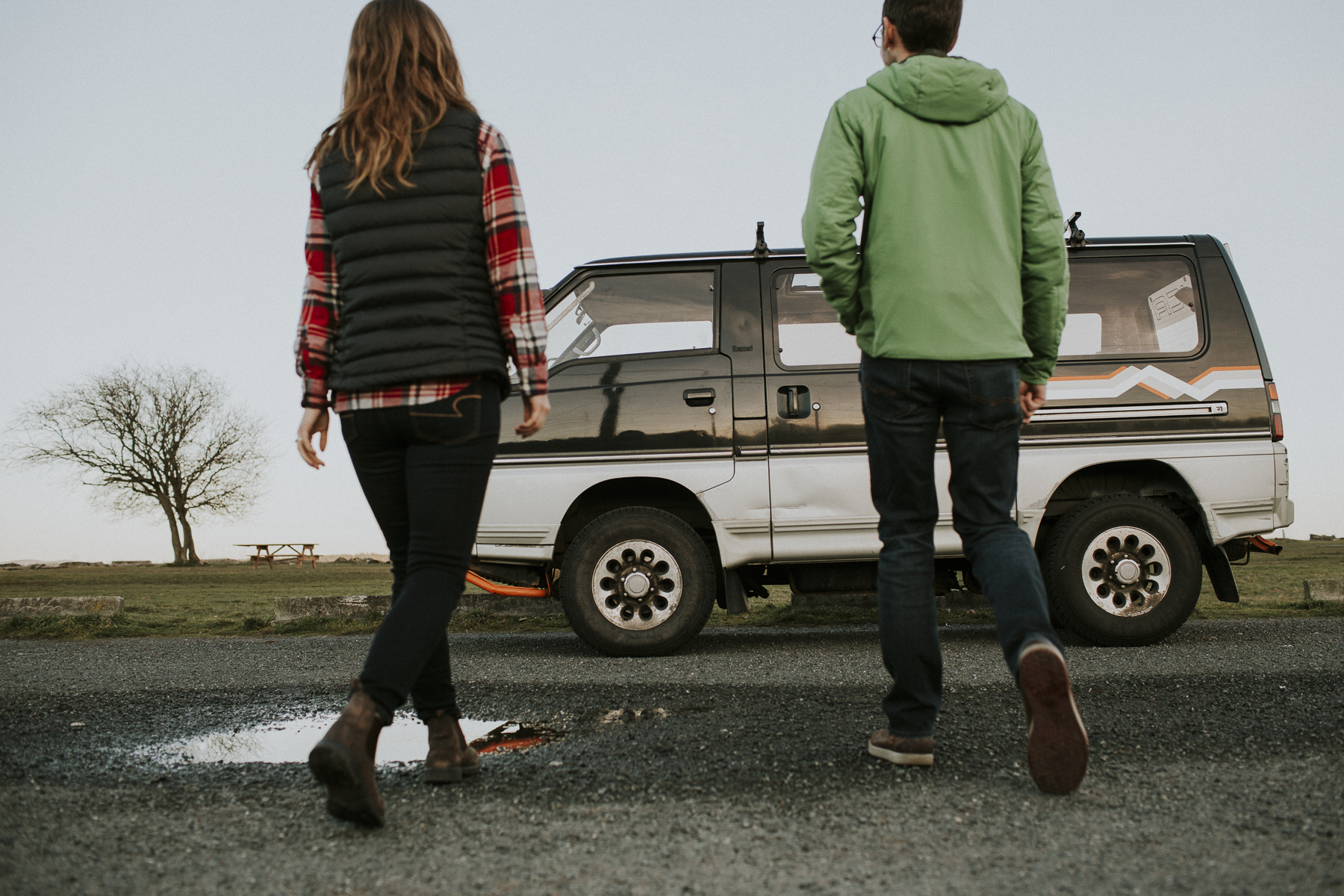 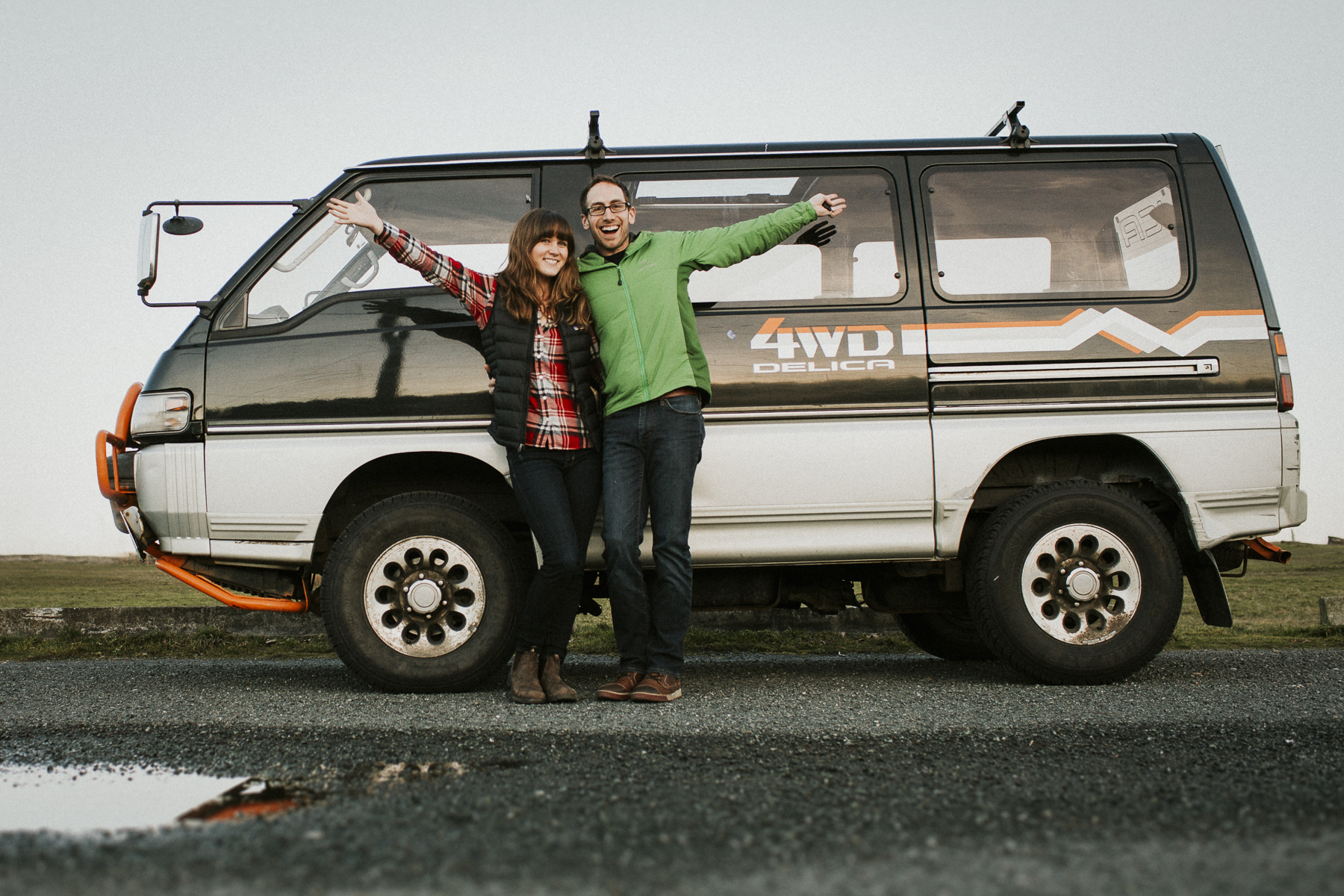 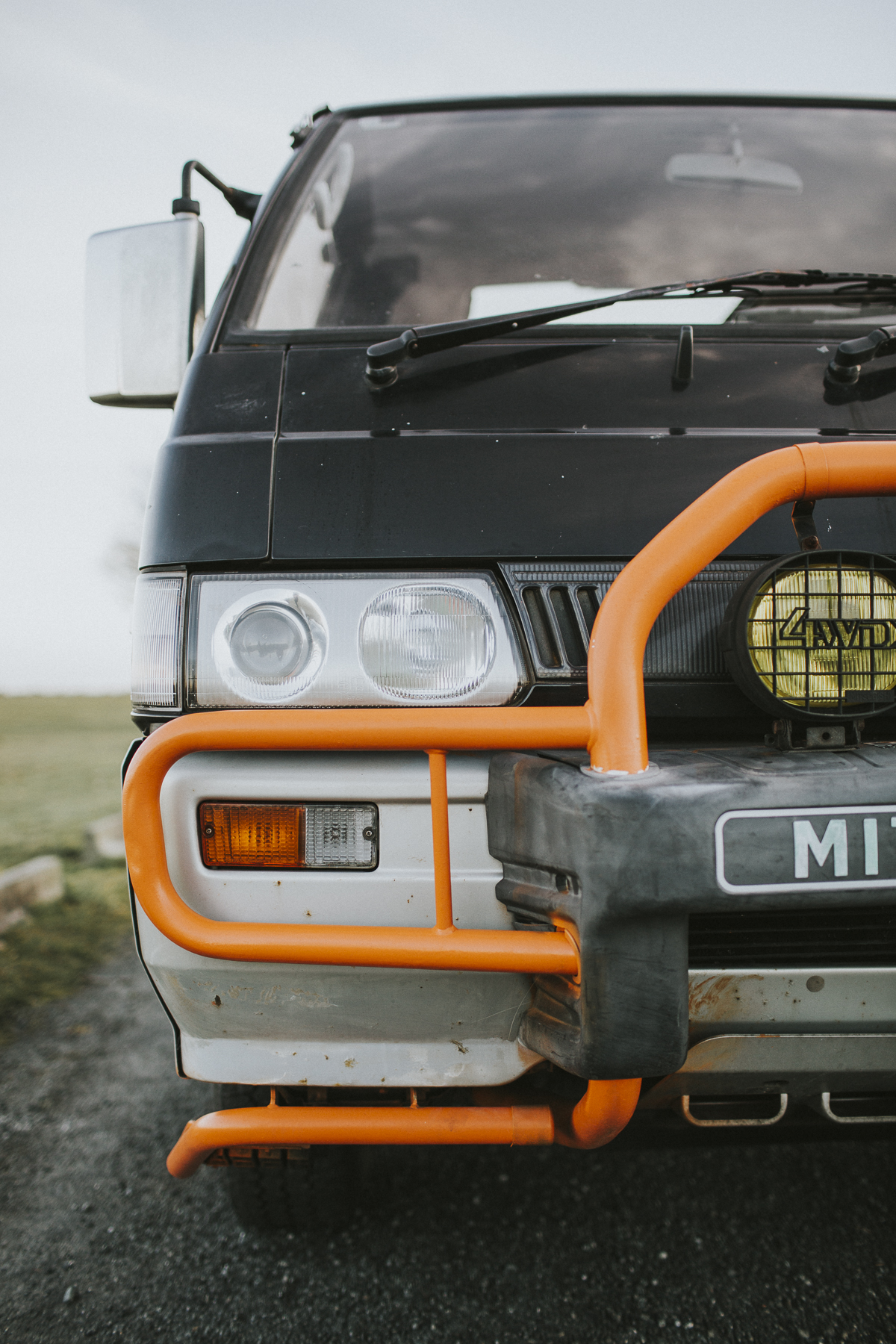 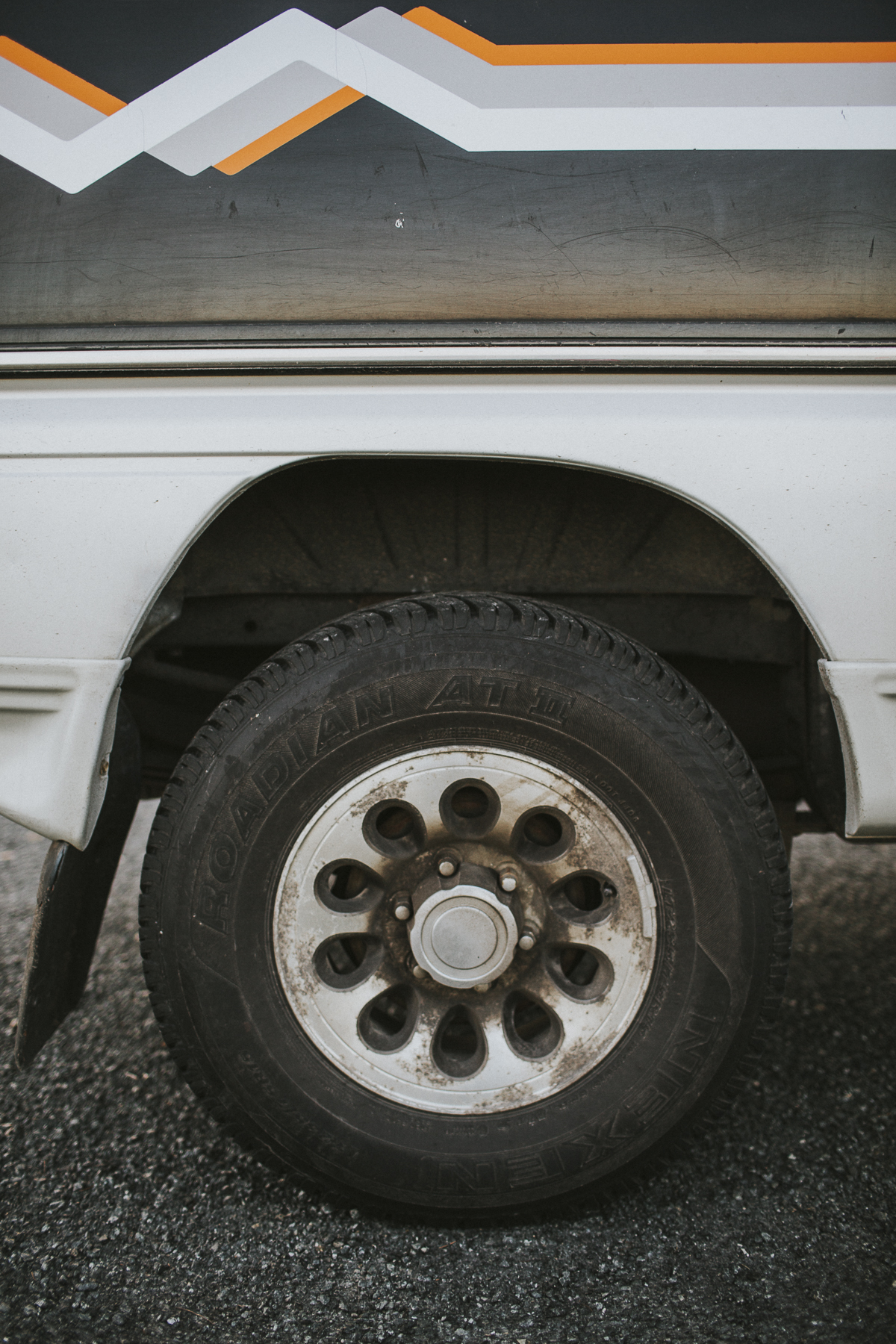 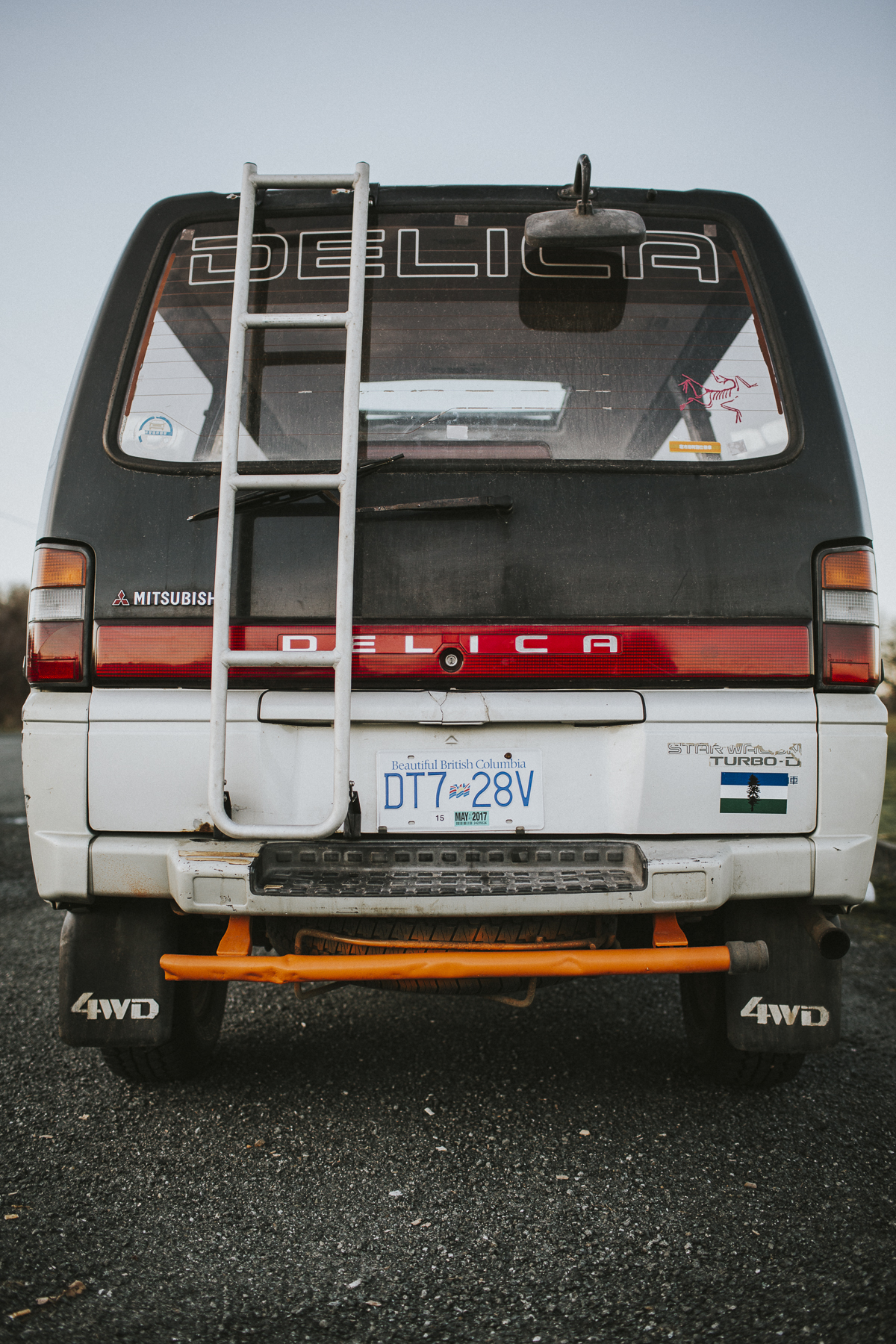 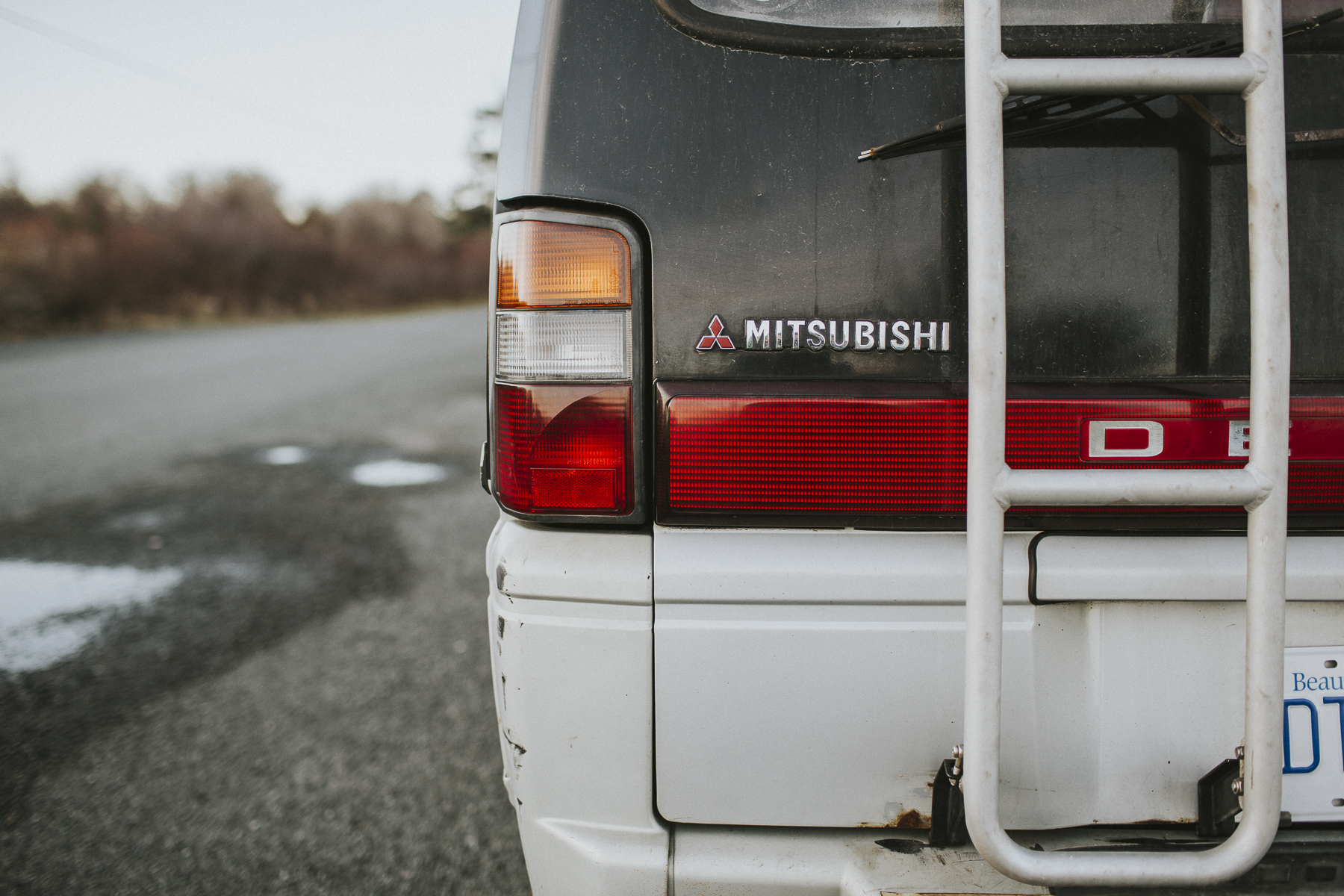 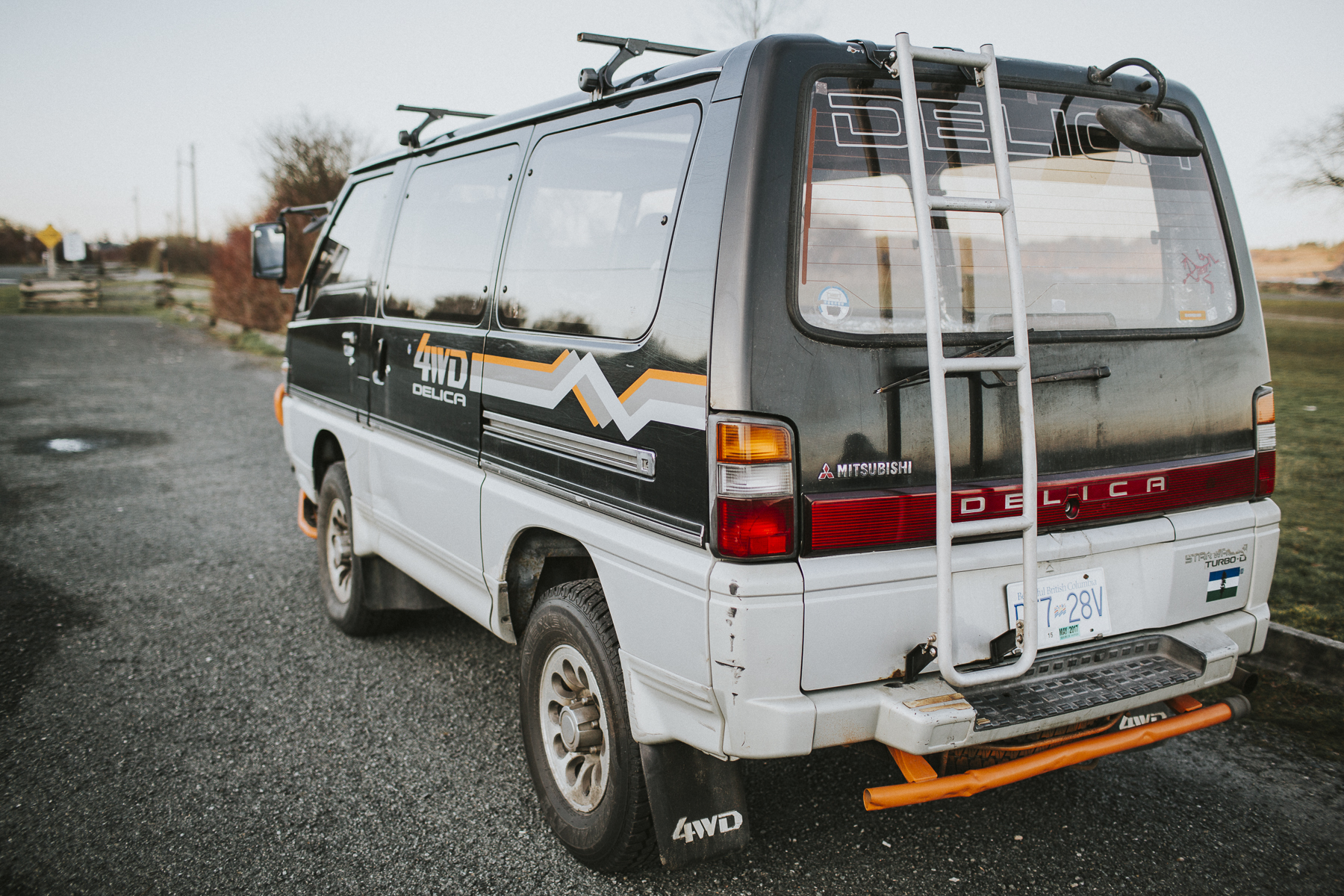 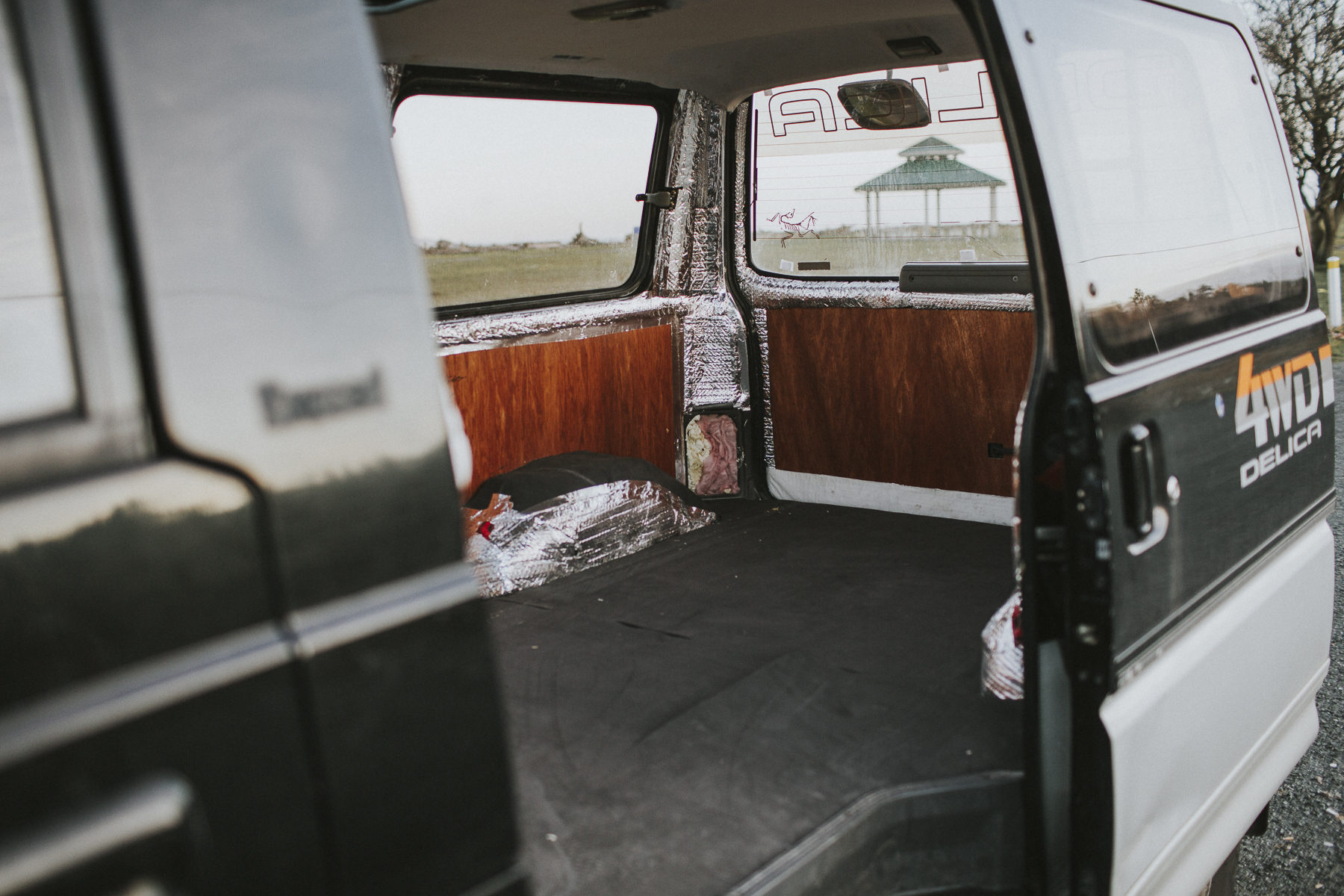 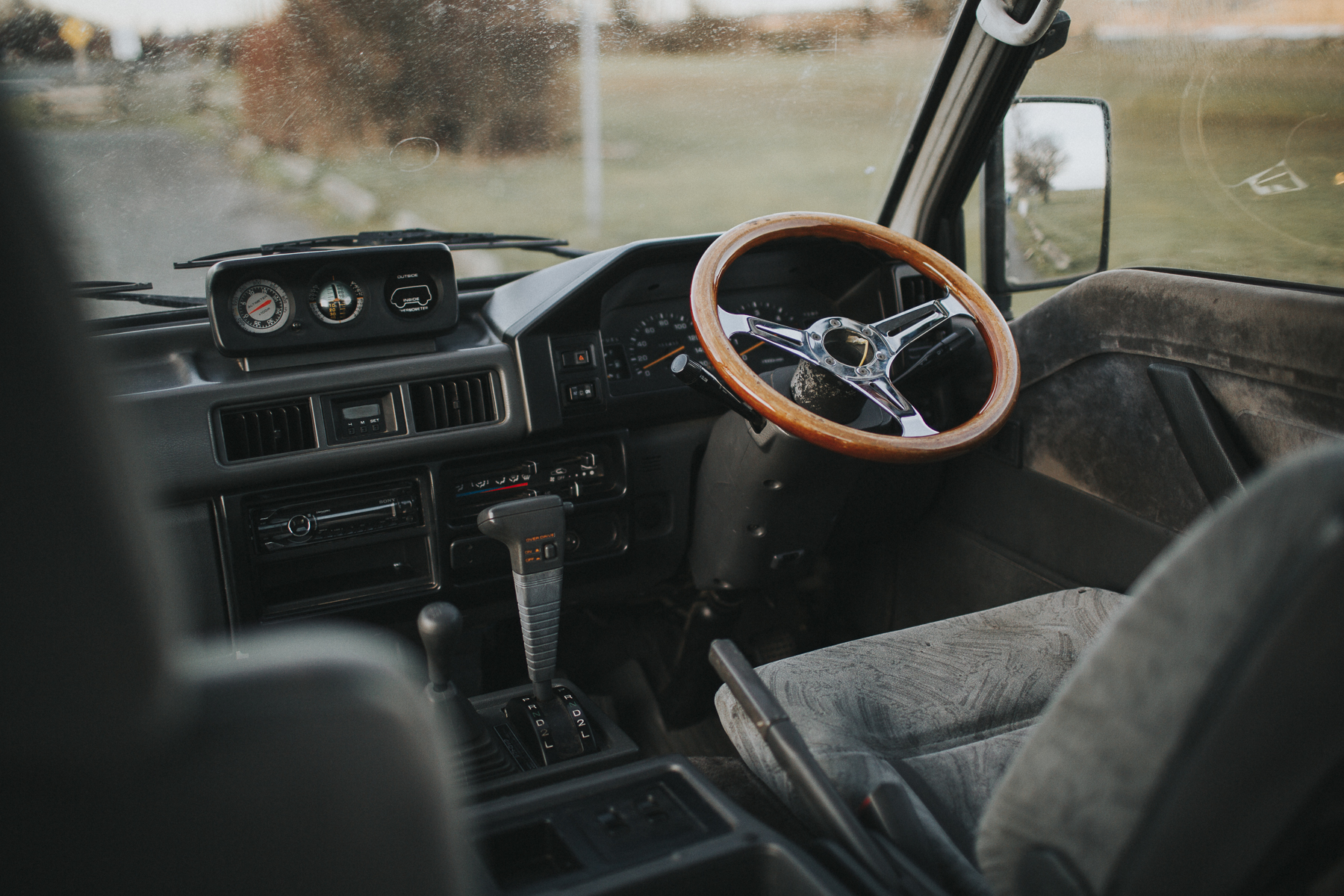 Awesome find! I wish these beauties were totally legal... I mean I wish I could get a good deal for one of this in the states... Keep us updated on your journey!
J

Drive Nacho Drive: A Journey from the American Dream to t...
by Brad Van Orden, Sheena Van Orden
From $15.95

Tschiffely's Ride: Ten Thousand Miles in the Saddle from ...
by Aimé Tschiffely
From $10.99

Looking forward to your build!

PacS14 said:
Awesome find! I wish these beauties were totally legal... I mean I wish I could get a good deal for one of this in the states... Keep us updated on your journey!
Click to expand...

Since this one is a '93, it will be legally importable next year. There are tons of these things running around BC, and parts are readily available. Also, the strength of the US dollar makes such purchases attractive. You could find an inexpensive 25 year old example and could do some significant work to freshen things up and you'd still be into a great rig for relatively little money.

congrats on the new rig! I can't wait to see the build & the fun travels it brings.

I LOVED y'alls book, too!

Awesome guys, I look forward to seeing the buildout and adventures!

Might as well while you're living in Delica central!
Looking forward to your new adventuremobile.

Why does it have a mirror on the back window? Is it so you can back up against something super tight?
E

Very cool! I saw your post on Instagram. I'm looking forward to getting to see the extra pictures here.

The Alchemist, 25th Anniversary: A Fable About Following ...
by Paulo Coelho
From $5.66

Cycling the Great Divide: From Canada to Mexico on North ...
by Michael McCoy, venture Cycling Association
From $9.99

vicali said:
Might as well while you're living in Delica central!
Looking forward to your new adventuremobile.

Yes, there are two or three places that import vans/parts (Coombs Country Autos, Comox Valley Delica Auto Imports, Rocky Mountain Imports) and a pile of shops that specialize in them as well. Seems like the perfect place to own a Delica.
Last edited: Mar 1, 2017

PHeller said:
Why does it have a mirror on the back window? Is it so you can back up against something super tight?
Click to expand...