For sale is my Tacoma with Habitat Camper. I’ve only had this truck since October, and am selling because the sprinter I ordered is here, and I need to start the build. It’s taking up space in my garage. Expedition Portal did a write up about the truck here. 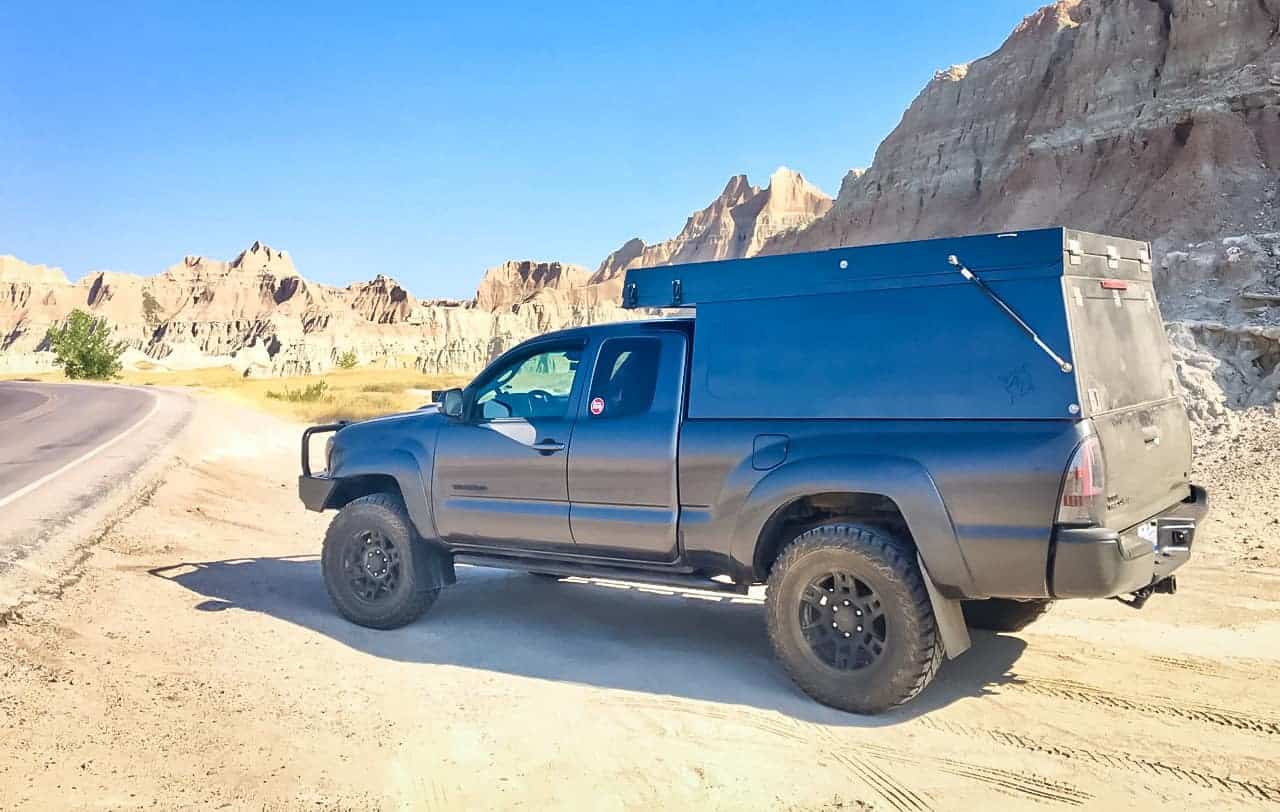 For today’s ExPo classifieds, we have what could be considered one of the most desirable overland setups in North America: a Toyota Tacoma with a paint-matched AT Overland Habitat. What’s more, it’s equipped with an array of accessories and can be purchased for $7,000 less than a TRD-Pro at...
expeditionportal.com

Since then it’s had all new BP-51 old man emu suspension and Dakar heavy leafs in rear. Also had a snorkel installed. It’s a great truck, and I’ve done three trips with it. Death Valley twice and Baja. It has taken me everywhere I want to go, and is far more capable than the Sprinter I am trading it for, but we need the space in the Sprinter.

Mechanically, I have no concerns at all. I’m actually trying to get fired so I can load this thing up in a container, ship it to Colombia, and spend the next year driving around South America. But instead I’m listing it here, and going to work tomorrow. Work must begin on the Sprinter!

Located in Grass Valley, California. Registered in California with a clean title. 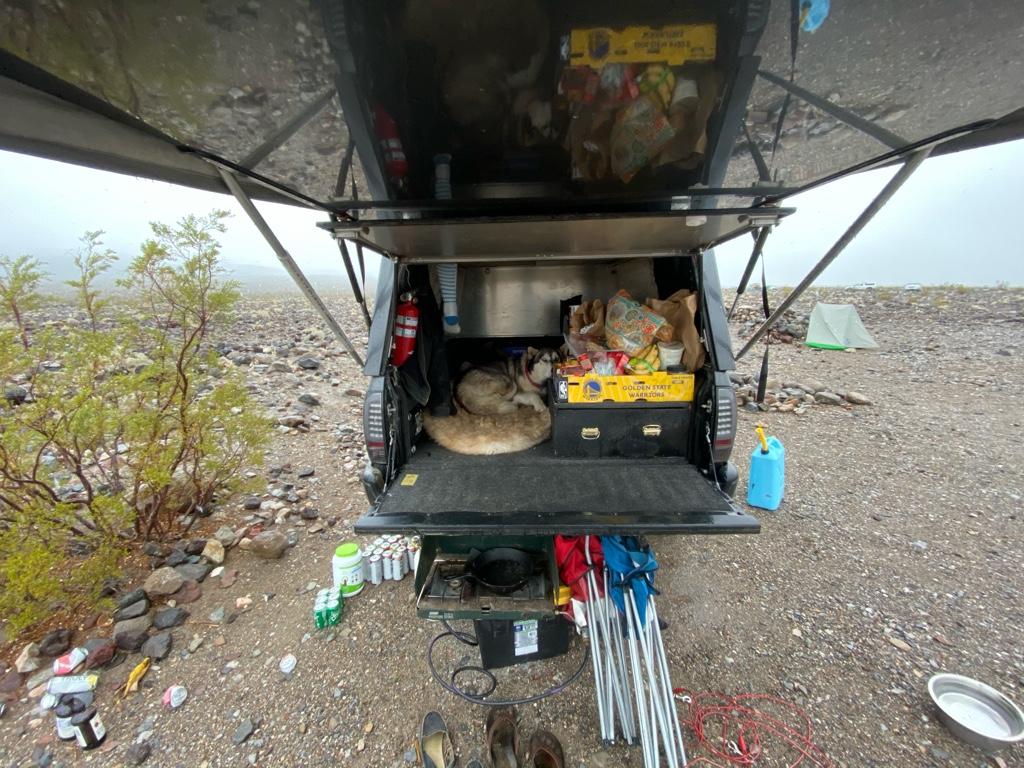 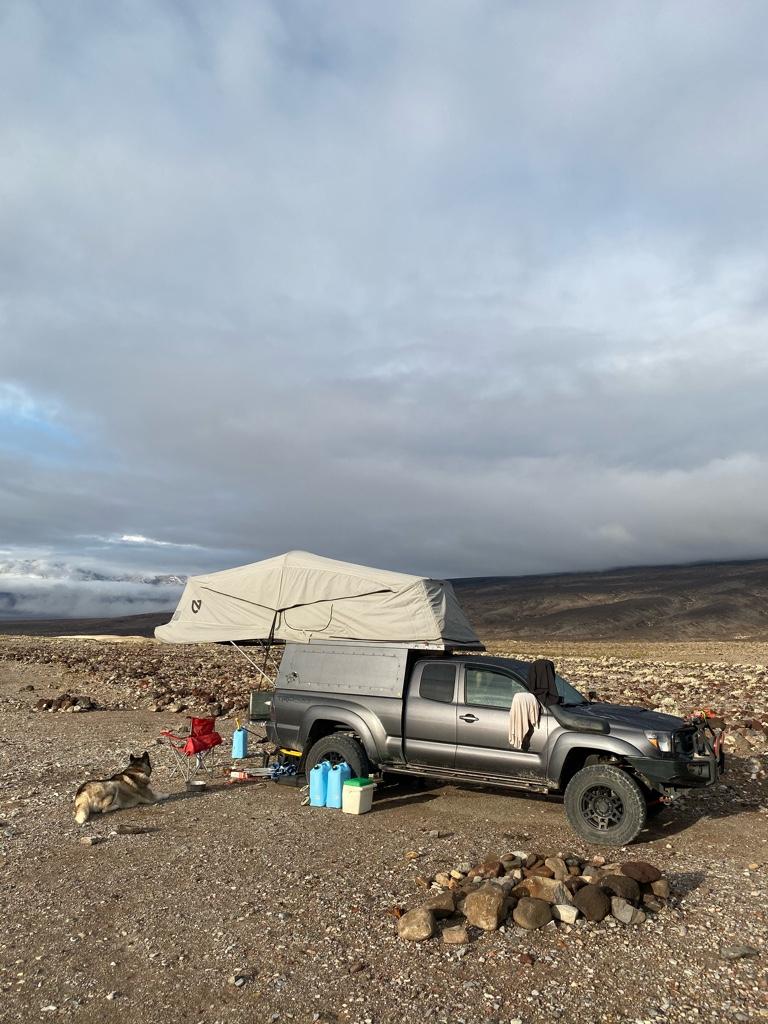 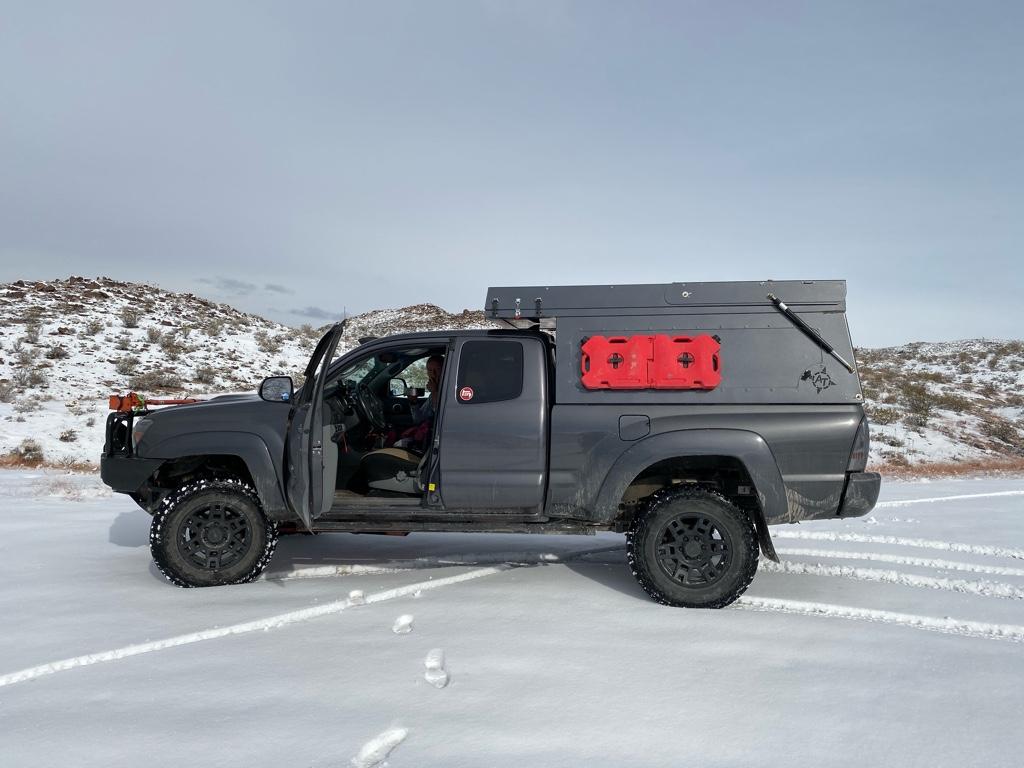 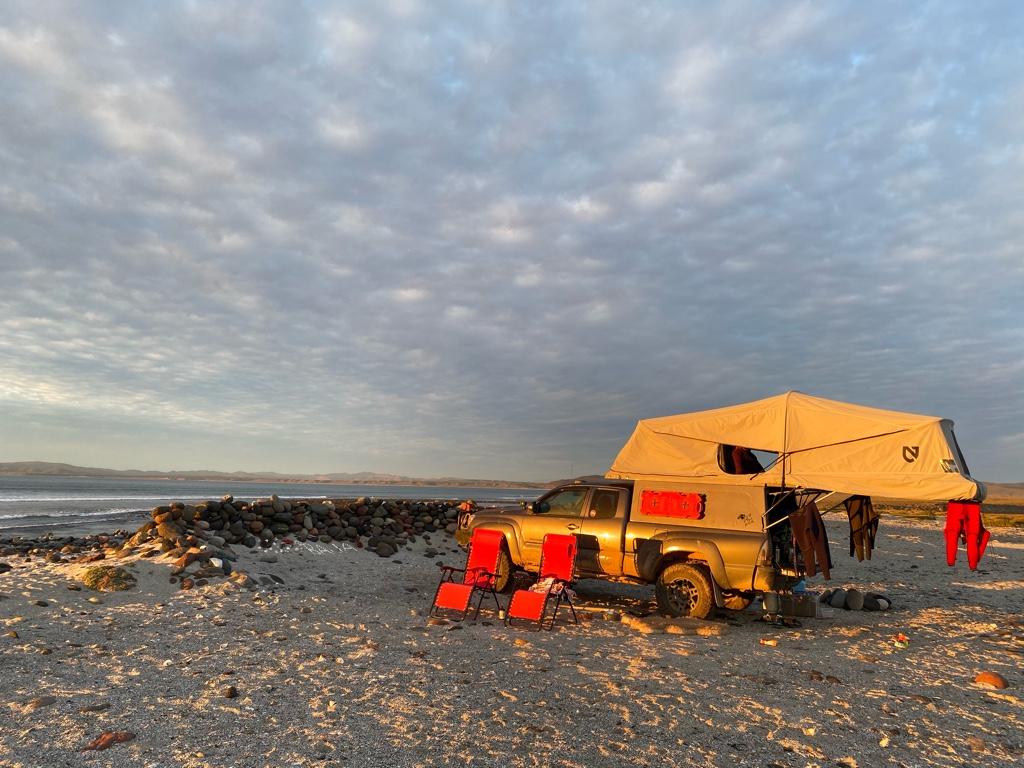 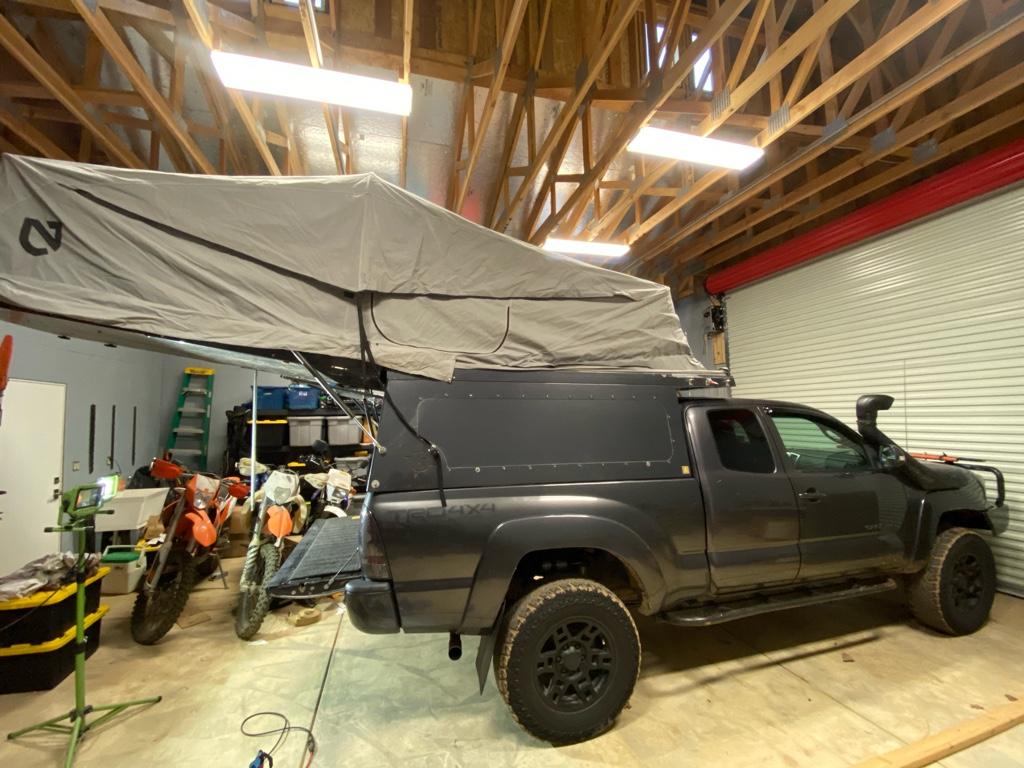 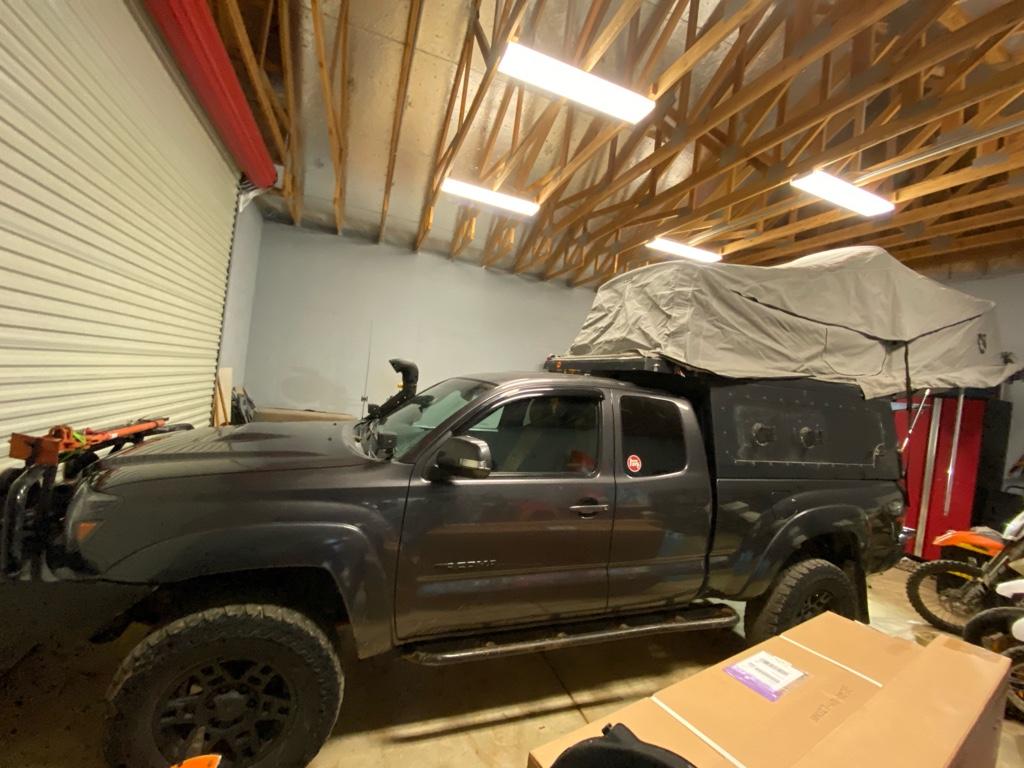 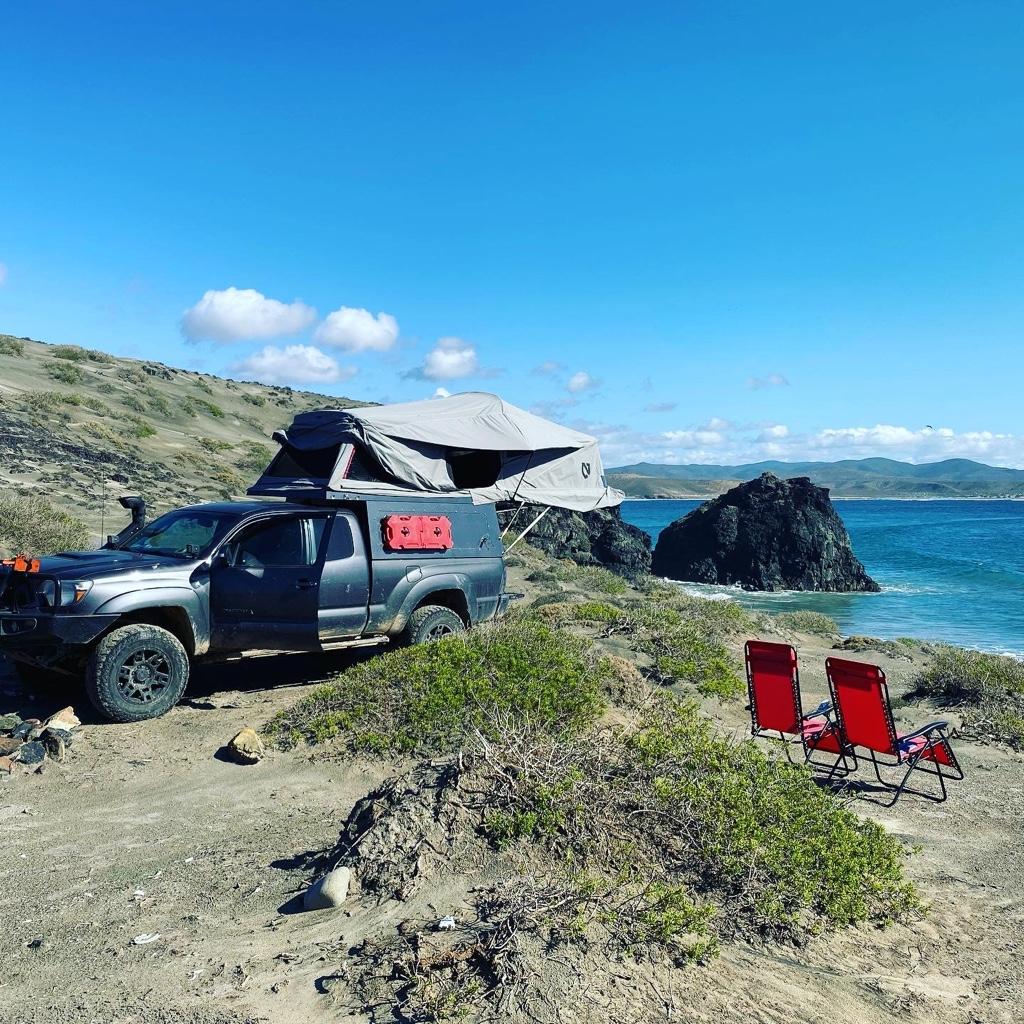 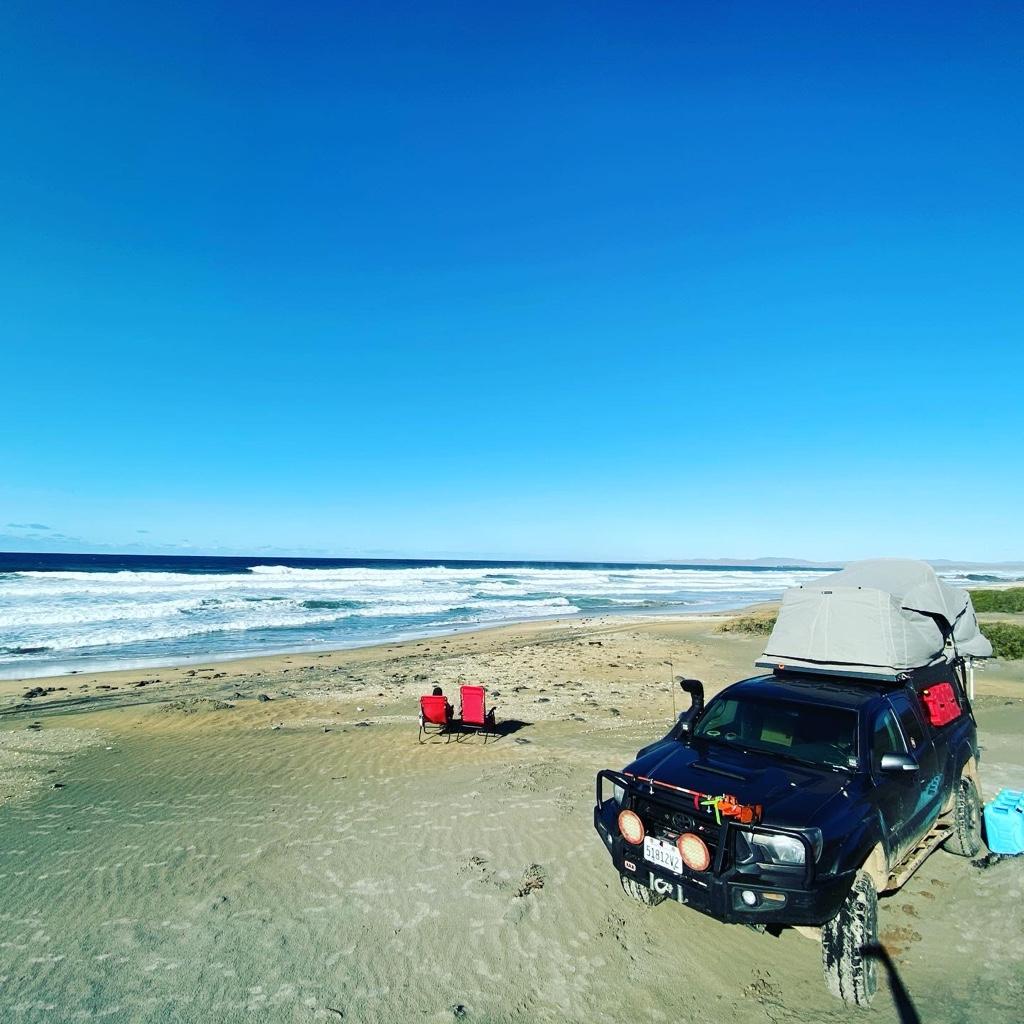 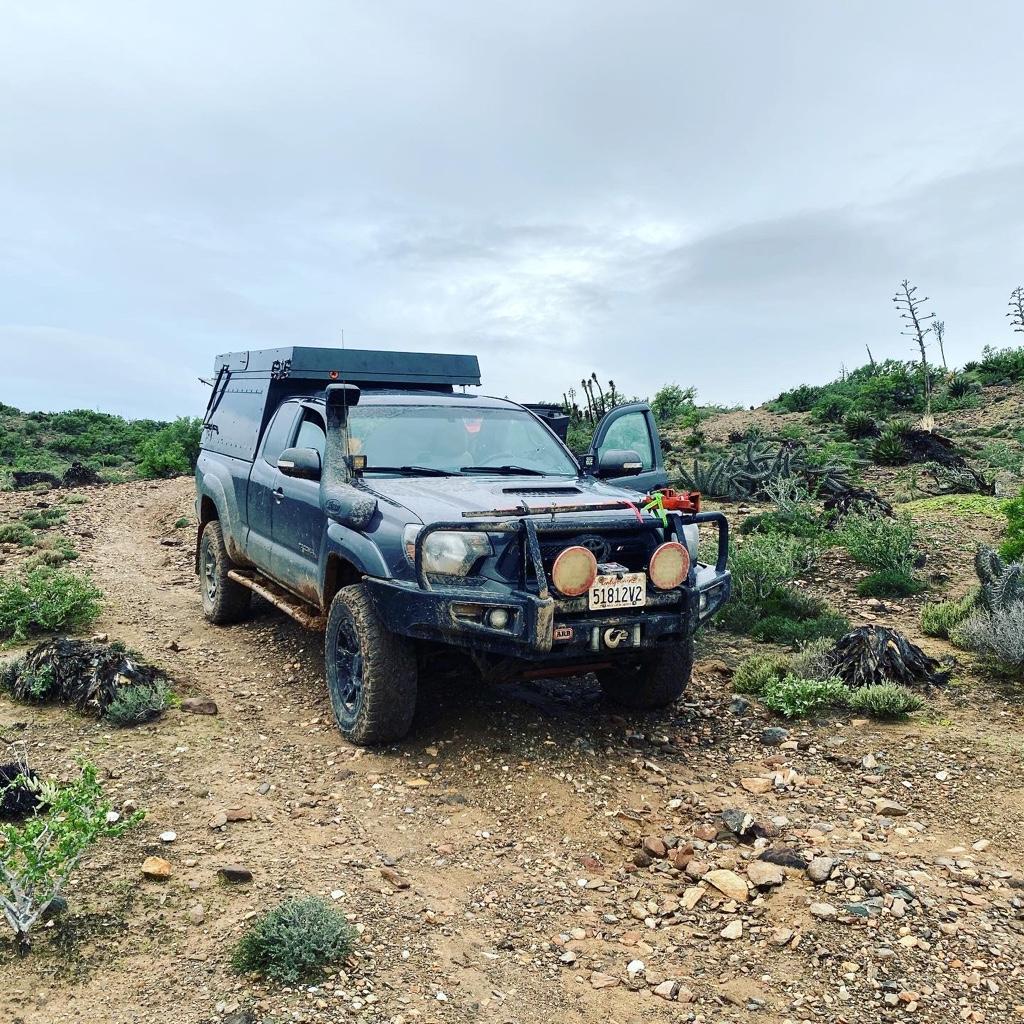 Sent from my iPad using Tapatalk
A

Any interest in selling the habitat?
B

Not interested in selling the Habitat on its own. It’s color matched, and the truck is set up with the Habitat in mind.