If we're talking about the factory GPS, it spent about two months telling me I was in the middle of the Columbia River off Hood River, so welcome to the club.

The problem is that the signal getting to the GPS receiver isn't strong enough. It was marginal when the cab overhang was half what it is now, so I'm pretty sure that they'll be too much in the way of getting a good signal now.

It's been a long time, so I'm not recalling all of my investigations, but I believe that you'll find a factory GPS receiver "puck" attached to the radio under the dash cover on top of the head end. I recall that I pulled it out a bit so it rode on top of the dash and that made the situation somewhat better. But it was never really reliable, and I eventually got a separate GPS which I RAM-mounted to the dash bar. That worked for me, though to be honest, with the new roof, even that might not do the trick. You might borrow a GPS unit from someone to test it. If that doesn't work, you'll need to see if you can find a unit with an input for a remotely located antenna.

BTW, and FWIW, there's a rudimentary GPS built into the Yaesu dual-band radio, and that has a remote GPS receiver; the puck is in a small white box. That setup will give your coordinates fine, but no hint of navigation.

Good luck with it.

I'm getting a new Sirius radio antenna that I will mount up front, up high... I have a lifetime subscription that I got a long time ago for $300... I'll try to find a better GPS antenna situation... Would the Yaeseu antenna work...???... BTW: Got the solar connected and working fine... The fridge is full of cold beverages and is rattleproof... Come borrow it sometime...!!!...

Good call about satellite. It's what you have when there's nothing else to be had. I had XM throughout ownership, though I went through a separate (XM Snap) tuner--could move it among trucks--rather than using the factory Sirius in the head end.

My memory is sketchy on this one, too, but I believe one of us centered and VHB-taped an XM antenna (same as Sirius) onto the roof right in front of where the front edge of the raising section was and then ran the wire down through the passenger B pillar, under the sill plate, under the passenger carpet and up to the area next to the console power port. I'd guess Dion cut the antenna off, but he might have left most of the wiring. If you see a pretty small female plug at the end of a wire down by the console, that's it and you can check to see if the wiring is intact up to the roof. If it is, it'll be easier to splice an antenna on than rerun the wires.

As for the GPS . . . in my humble opinion, Jeep got Fisher-Price to do the first JK Wrangler GPS software and it yielded a pretty useless system that I never used. Because mounting to the dash bar does a good job of providing a solid and easy-to-reach setup, I'd look at getting a 5-6" separate unit with lifetime maps and maybe traffic. For $100, that'll prove much easier to use, and then you can treat the factory head end as just an audio system (rip your CDs onto the hard drive for maximum utility).

There's still the issue of the GPS signal strength through the long overrhang. New auto units have pretty sensitive antennas and often don't have inputs for an internal antenna, but some not-too-old ones do. Here's a list of all of the Garmin units that'll take an external antenna:

Thanks for the invitation to give it a run. I'll be taking you up on that for sure. Sincere congratulations on getting to the wrap-up stage. 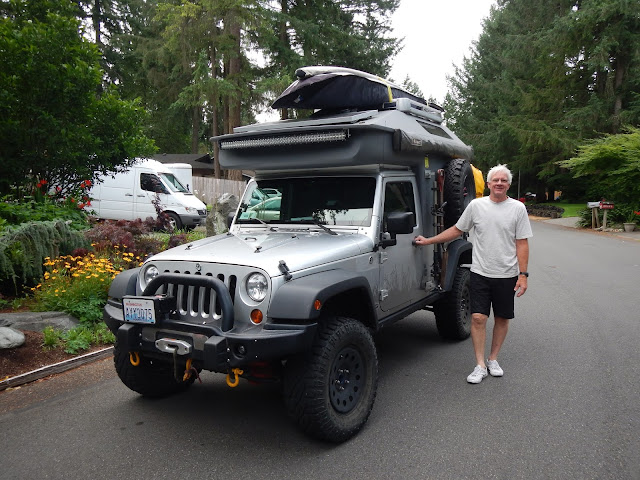 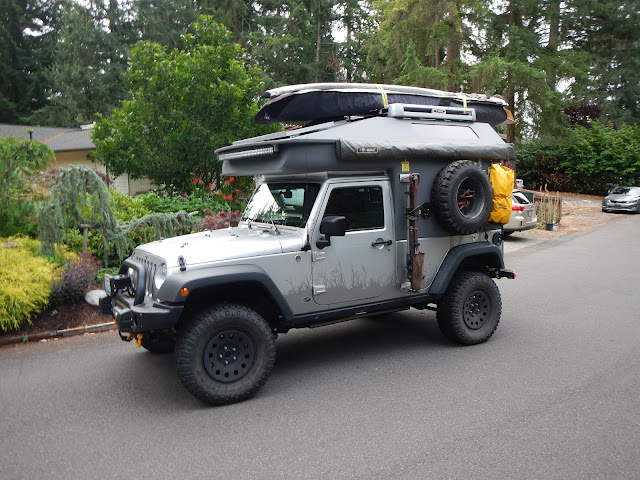 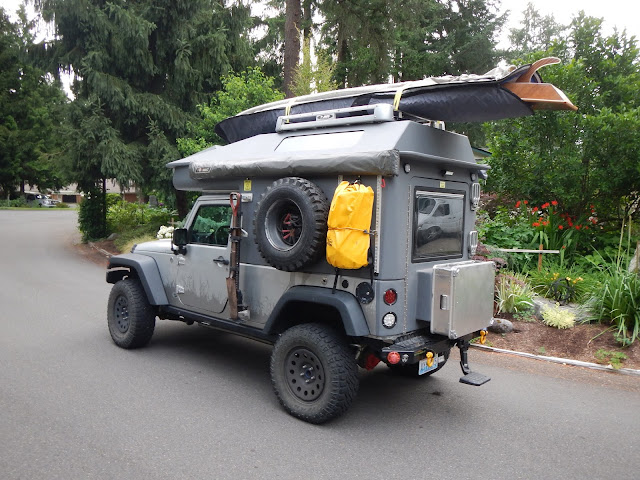 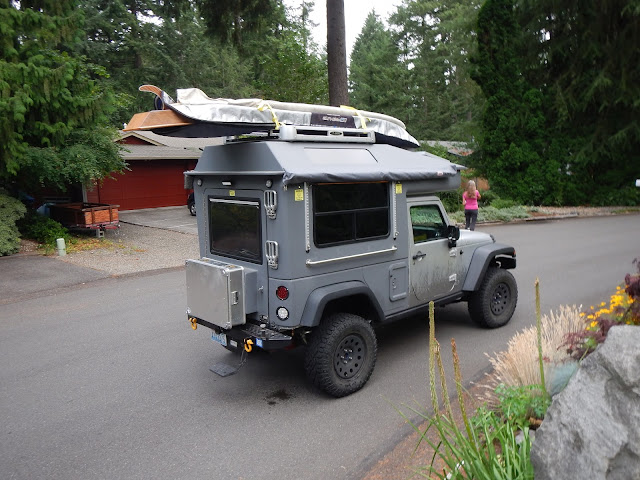 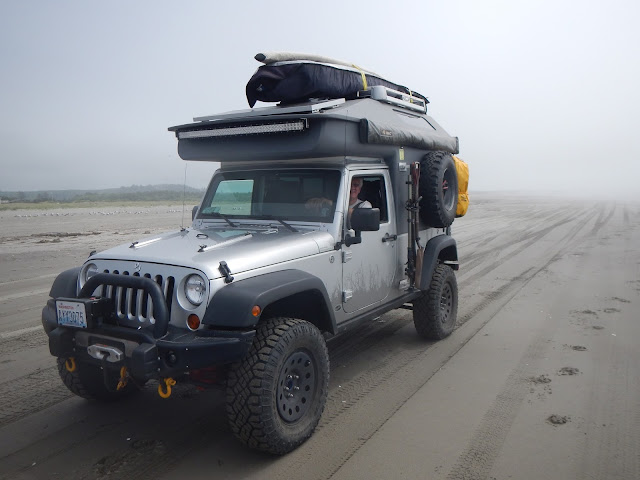 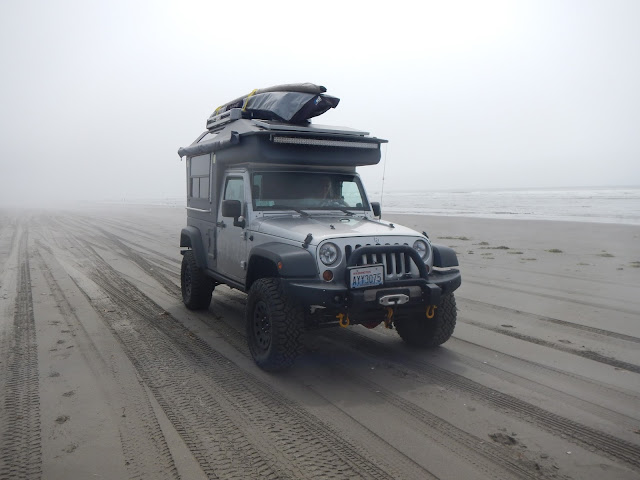 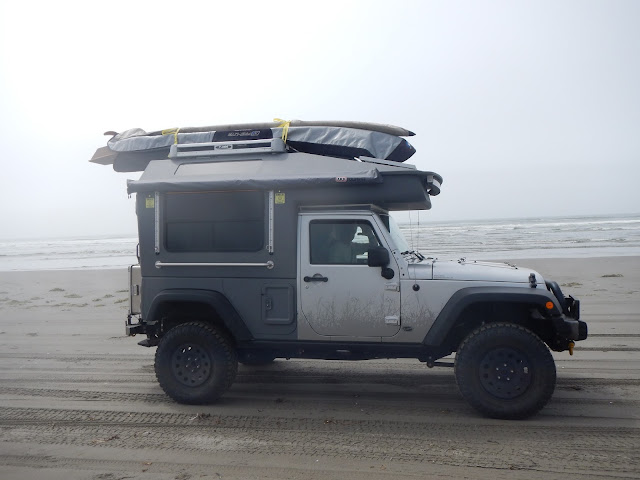 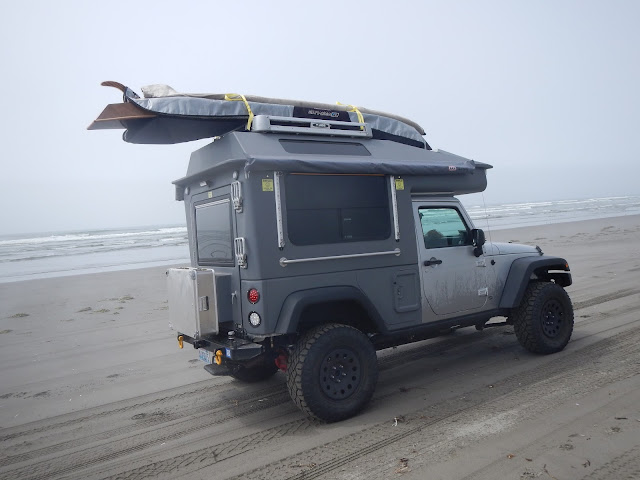 Congratulations. I'll bet you didn't get stuck, did you?
R

Nice, more pics of what's on the roof pls!

mhiscox said:
Congratulations. I'll bet you didn't get stuck, did you?
Click to expand...

We went to the Tokeland Wood and Art Festival... At lunchtime we went back to the Jeep for sandwiches and it was non-stop nice people coming over with questions and compliments... Pam is getting really good at answering and explaining... Fun day and the Jeep drives so nicely... 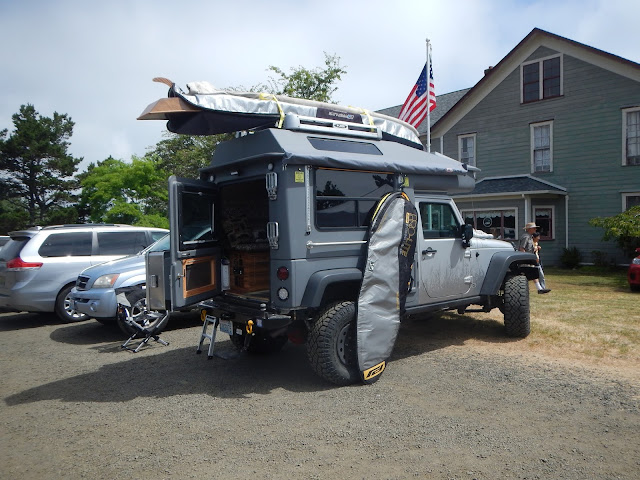 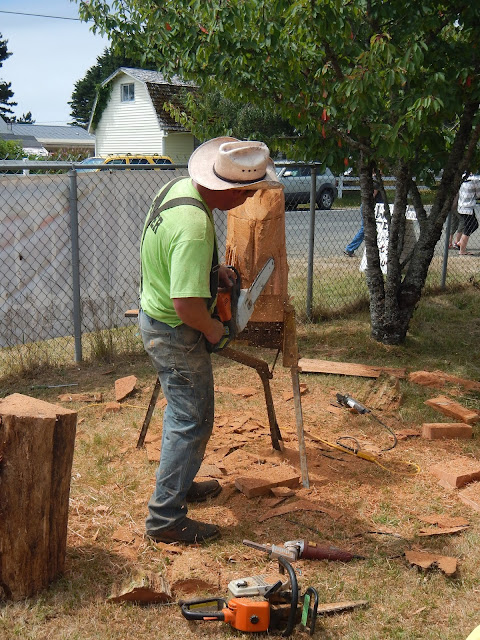 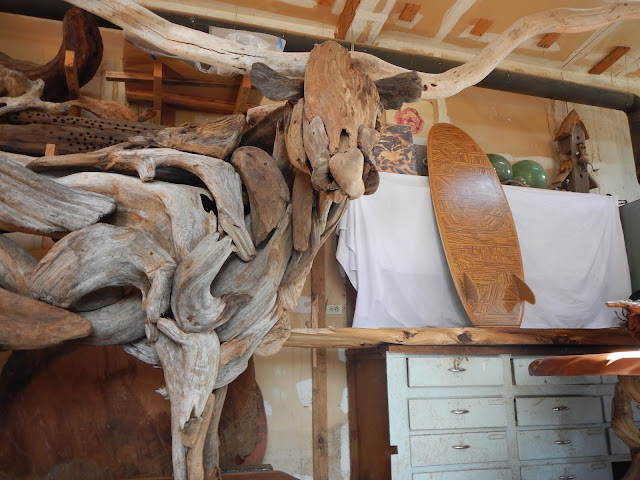 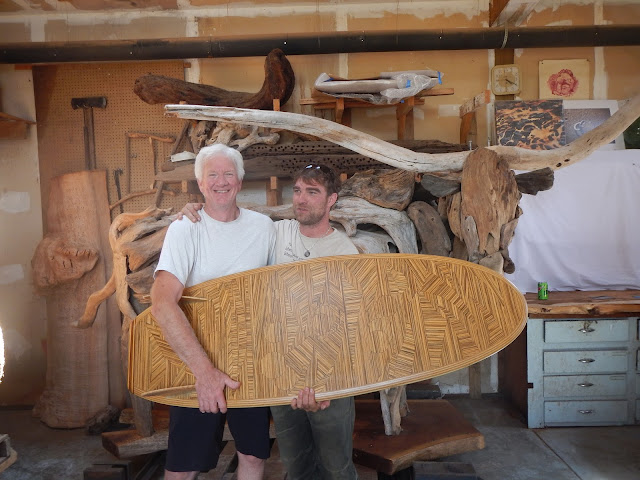 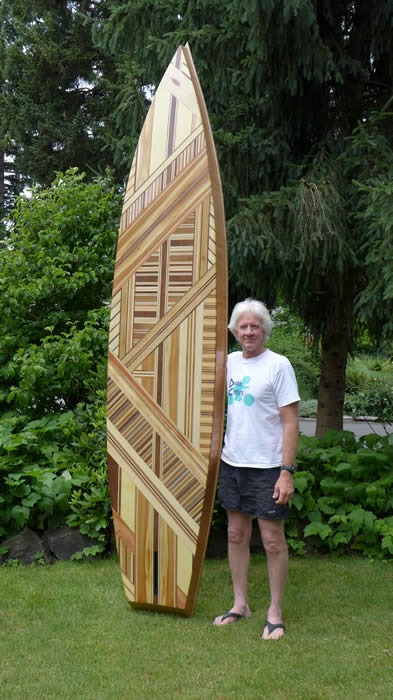 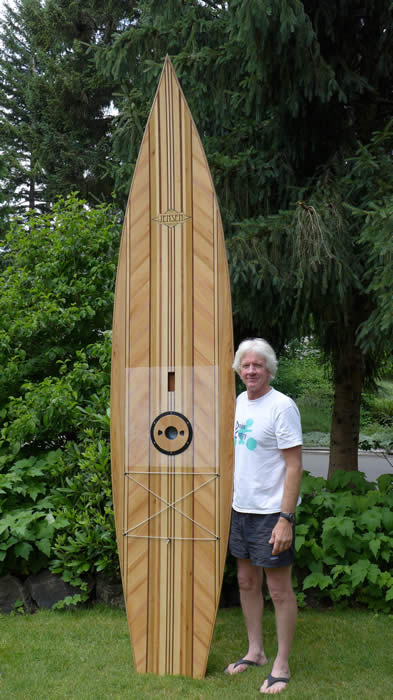 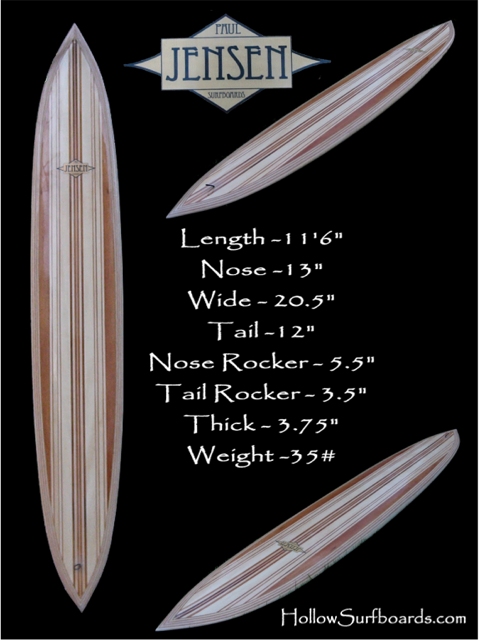 
Sent from my iPhone using Tapatalk Pro
Click to expand...

He does great wood work. I had him pay homage to his boards in my Fuso bathroom remodel.

I'd be afraid to use that!

GR8ADV said:
He does great wood work. I had him pay homage to his boards in my Fuso bathroom remodel. View attachment 411246
Click to expand...

Building another one like it for the next generation of Homegrown Trailers...!!!...

ripperj said:
I'd be afraid to use that!
Click to expand...

In my mind I'm thinking, "that is Artwork, not a bathroom!" Perhaps it's just too beautiful for bathroom activities...


Sent from an evil pocket calculator with a flashy screen
R