Fires are getting old lol.

Sad thing is, 84% or something like that are human caused. Picture I posted was human caused. If you look can see a charred area in the foothills that was set earlier that year by fireworks.

Yup, last summer was a smoky one all over the west.

Todd n Natalie said:
Those are pretty sweet. But, I think I'll want a truck with an open bed so I can bring my fire pit with me....

I have my own fireball, not as cut up, just some simple openings for now.

This is a crazy recall...

Todd n Natalie said:
Agreed. I think the second one you pictured ties in a little better. Maybe something wacky along these lines would work on that '65...

Wallygator said:
This is a crazy recall...

docwatson said:
Just be careful washing the salt off your Ridgeline. Apparently car soap makes it catch on fire...
Click to expand...

Doc beat ya to it, @Wallygator

Was reading their article on their long term test. Gas mileage averaging 20-21. Too bad, you would think with the aero design and unibody it would fair better, but nope.

Believe they were trying to be Kampy...it was the 60's after-all.

Clutch said:
Doc beat ya to it, @Wallygator

Was reading their article on their long term test. Gas mileage averaging 20-21. Too bad, you would think with the aero design and unibody it would fair better, but nope.

Believe they were trying to be Kampy...it was the 60's after-all.
Click to expand...

Clutch said:
Doc beat ya to it, @Wallygator
Click to expand...

OOPS, did not see that. My bad

Wallygator said:
OOPS, did not see that. My bad
Click to expand...

Gotta get up awfully early in the morning to beat that Doc fella...
T

Never noticed that. I wonder if someone in marketing lost their job over that one!
J

She teaches digital media at the College, yet they refuse to get Apples for the computer lab...has to use PC's which are horrid...believe the college thinks Apples are some kind of liberal conspiracy.....it is Idaho, afterall. They're little behind the times here. Which is good and bad. 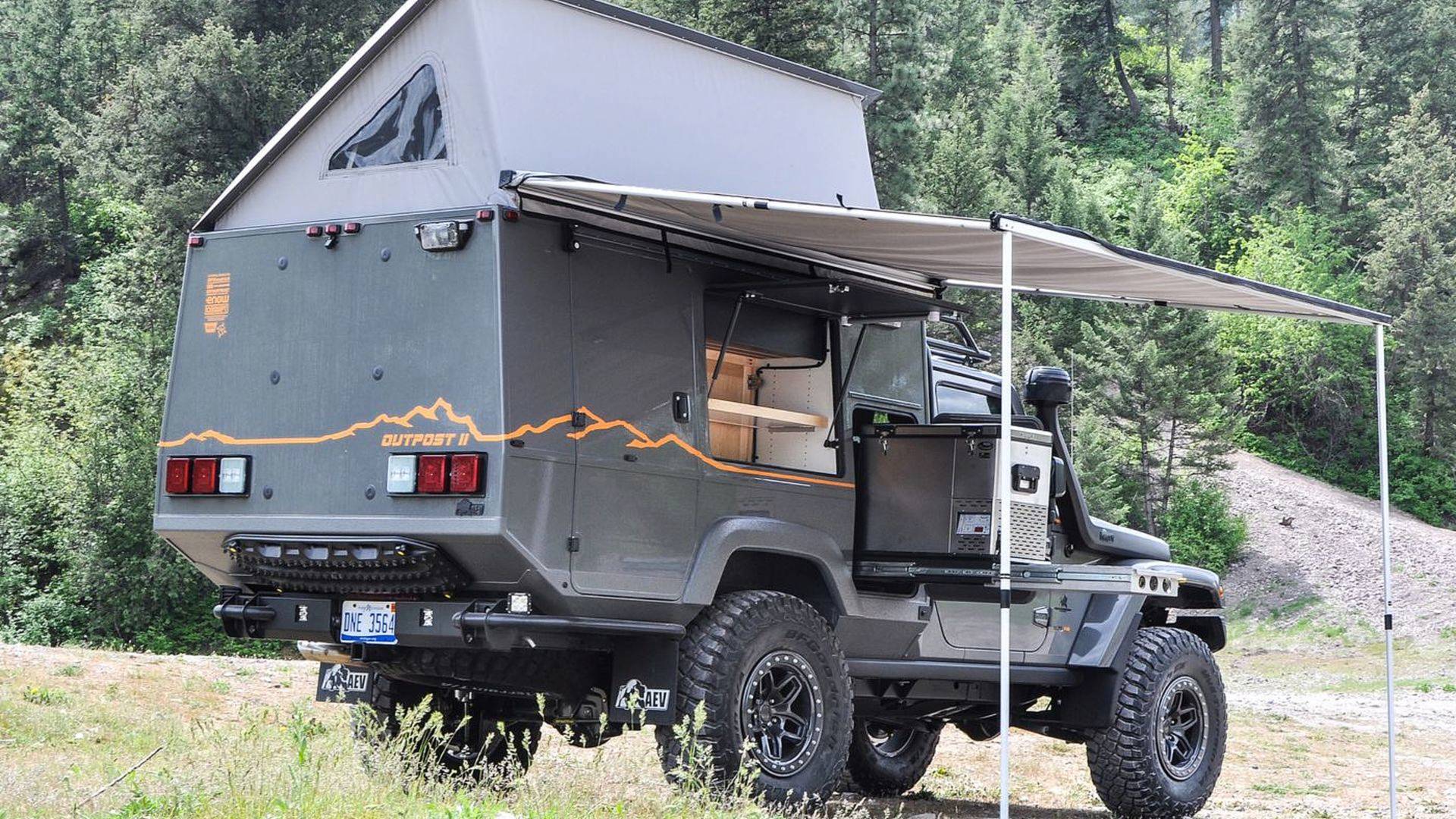 luthj said:
A modern powerplant requires $10s of millions in development. Its the height of madness to suggest that an engine in a sedan or van can't be used in a truck or vice versa. Many of these engines are providing very long service life. Just because the core engine design is the same, doesn't mean that changes aren't made for the truck service regime.

Tradition and tribal identification are part of the reason that the big three dominate the pickup offerings in the USA. Honda, Nissan, or Toyota could offer equivalent functionality in a mid-sized at 3/4 the cost, and it would be rejected by 75% of buyers simply because it doesn't "look" right.

I always thought the frame/unibody argument on the ridgeline was strange. Since when does a light duty truck with 1500lb payload need a fully boxed frame? I will take the weight savings and better ride personally.
Click to expand...

Tribalism certainly exists within the 4x4 community. However, I don't think tribalism is the main reason that the Honda Ridgeline is looked down upon by hardcore 4x4 enthusiasts and truck owners. It's because its a car-derived vehicle that's intended to offer some amount of truck functionality, as opposed to being a truck designed/built from the ground up to offer total truck functionality.

I think there is a good argument for keeping truck engines in trucks and keeping sedan engines in sedans: the 3.5l v6 in the Tacoma would be a good example. It's not a bad engine, not in the least bit. But it does deliver most of its torque higher up in the RPM band (~4,600 RPM's) compared to some of the more dedicated truck engines Toyota has used in years past and even currently (4.0l v6, 4.7l v8, 5.7l v8). The only real advantage of those 'sedan' engines is that they deliver slightly better mpg's; the tradeoff is that their low-end torque delivery is somewhat lacking.

Body-on-frame construction still has a place at the table, so to speak. Instead of asking 'Why is a frame needed on a light duty truck?' I think the better question to ask is 'Are there any unibody trucks that are just as capable, durable and long-lasting as their BOF counterparts?'