But I'm seriously considering one of these for our "exploration" bike.
I'm in the market for a sub 200# dirt bike.

One that goes with on full time with the camper.
Lightweight, cheap, great for scouting ahead, exploring around, or quick trips into town when camped. Currently have a Lifan125 swapped custom CT90, that has done fantastic. Id like a bit more power, and off road capability. Did I mention brakes?
I've considered swapping in a larger engine and better forks, etc. But the overall cost would far exceed the cost of a new DBX1

I can make it street legal very easy here in Idaho. 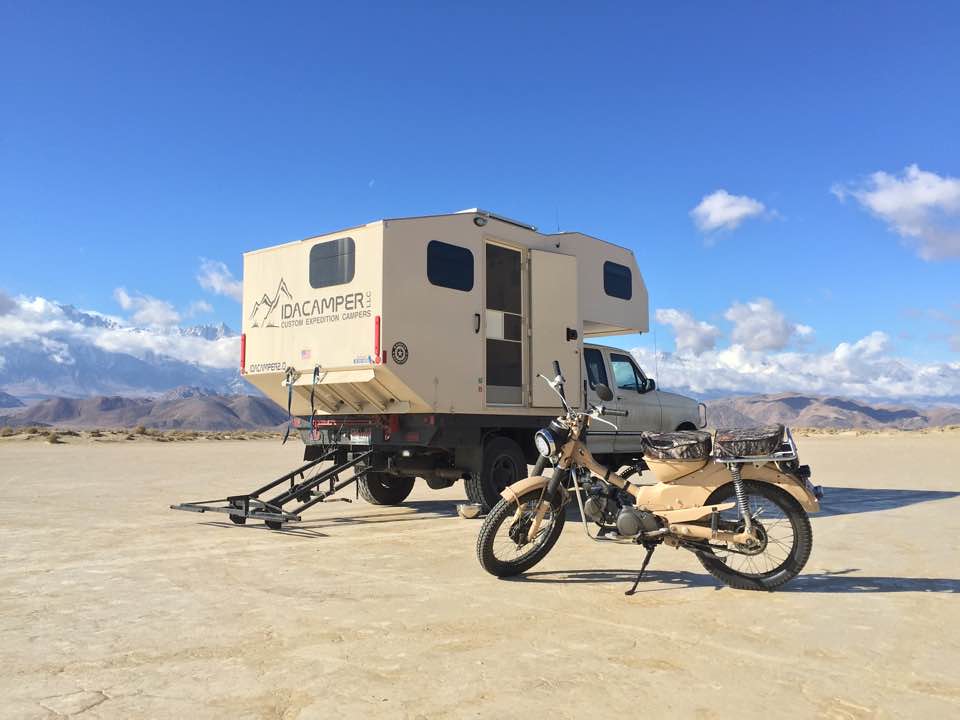 Get one. Has to be a lot better suspension than the honda 110
I

Have you done it yet?

Didn't go with the TaoTao.

Very similar to the Tao Tao, but with adjustable forks and rear shock.
Same motor, YX140cc
14/17 wheels/tires
hydro disc brakes front and rear
and less than 160# 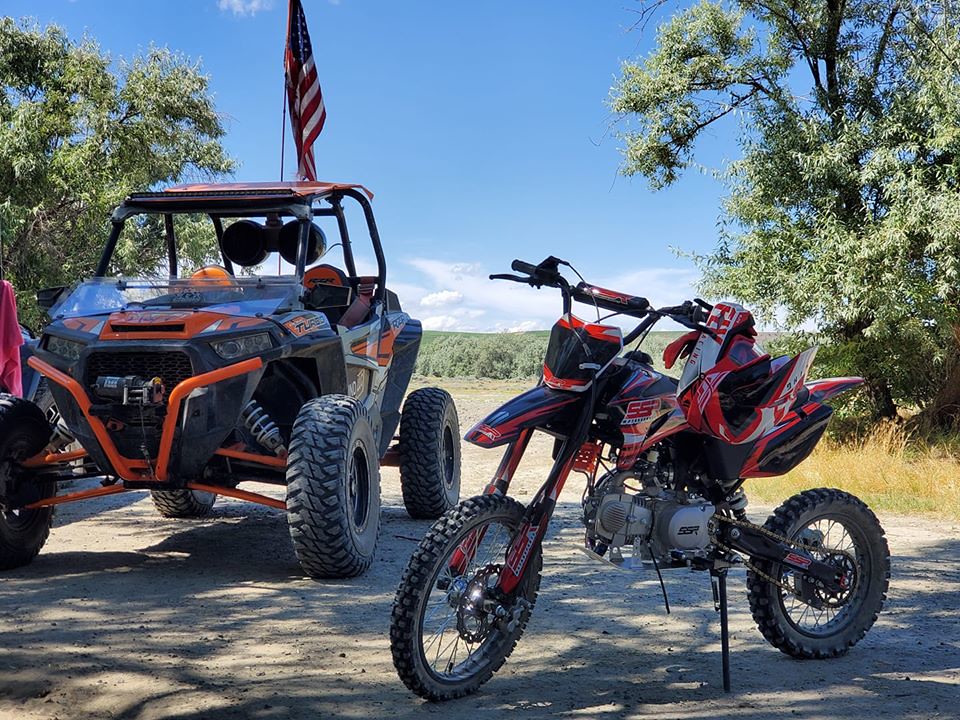 I road it around a bit to get a good idea if it would work for us. Most definitely will.
Its a bad-ass little bike, but it is still Chinese.

So once home I tore it apart to check it over, replace and repair as needed, as well as toss all junk on it Ill need to make it street legal.
Lights, horn, etc...

So far everything looks pretty good. Wheel bearings and swing arm bearings are chinese junk and already toast, so those are being replaced with good SKF.
The carb is a chinese Mikuni clone, so that might have to be replaced with a real one. But Ill see what I can do with this one first...
Beyond that, it looks good to go. Ill have to give it some seat time on the blacktop for a while to see, but I might also go to a less aggressive set of tires.
I

Looking forward to pics and progress getting the SSR street legal.

Done any GPS verified speed runs with it yet?

ihatemybike said:
Done any GPS verified speed runs with it yet?
Click to expand...

Not a chance.... winter here

But tuned well and correct gearing, a 60MPH cruising speed shouldn't be any issue, while retaining the ability to run slow off road.

Even the little 125CC honda trail can do 65... but its really pushing it, and it takes a long time to get there.
Gearing to do that pretty well makes it useless off the blacktop as well. Awesome for around town though.
I

If the roads are dry I still take my KE100 out for my local errands. Chilly!

Believe me.... it isn't the cold that stops me.

Its all that white stuff, and the idiot drivers that cannot seem to manage it....
I

White stuff, yeah that generally keeps me in the neighborhood/local park. Drivers tend to stop and watch me play around/fall over. Had some nice power Friday till about 9 PM, switched to rain for a bit. Now everything is ice or ice crusted snow.