AbleGuy said:
You might have actually come across the very rare Mojave Rattlesnake. See picture below of a young one, similar lighter color (compared to the diamondback). These Mojaves are considered even more poisonous than most other Arizona rattlers (I was an amateur herp when younger, actually caught one of these guys and donated it to the Arizona Sonora Desert Museum).

So, that would be quite a find by you! You seem to be uniquely lucky to be spotting these rare reptiles (the G Monster too). Wow!

“Mojave Rattlesnake
Though typically smaller than the Western Diamondback, the similar-looking Mojave (sometimes spelled Mohave) Rattlesnake (Crotalus scutulatus) is renowned for its uniquely toxic venom. Most North American pit vipers have venom consisting of toxins that effect the blood (hemotoxins), but the Mojave’s venom has predominately neurotoxic components, which effect the nervous system similar to Coral snakes, Cobras and Kraits. Drop for drop, the Mojave is considered to be the most venomous pit viper in the U.S. and (in my experience) it generally has an attitude to match.”

Fascinating stuff. I had no idea. Thanks!

BTW, the snake was very calm. I assume it was just too cold for him.

These are examples of dumb luck in my case.

BTW, the Arizona Sonora Desert Museum is one of my favorite places!

Aha! That makes it that much more likely that was a Mojave. Pretty cool to have seen one.
A truly rare find.
Something to brag a bit about, actually,

full moon brought this little guy into our camp on Friday night.

Sigh. Saw another, possibly same, rattlesnake about .5 mile from the other sighting.

Didn't take a picture of this one cause some futnuck decided to remove its head and rattle.

I get killing snakes in a backyard or garage, but not in the wild; it's their home after all.

Found this picture from last year: 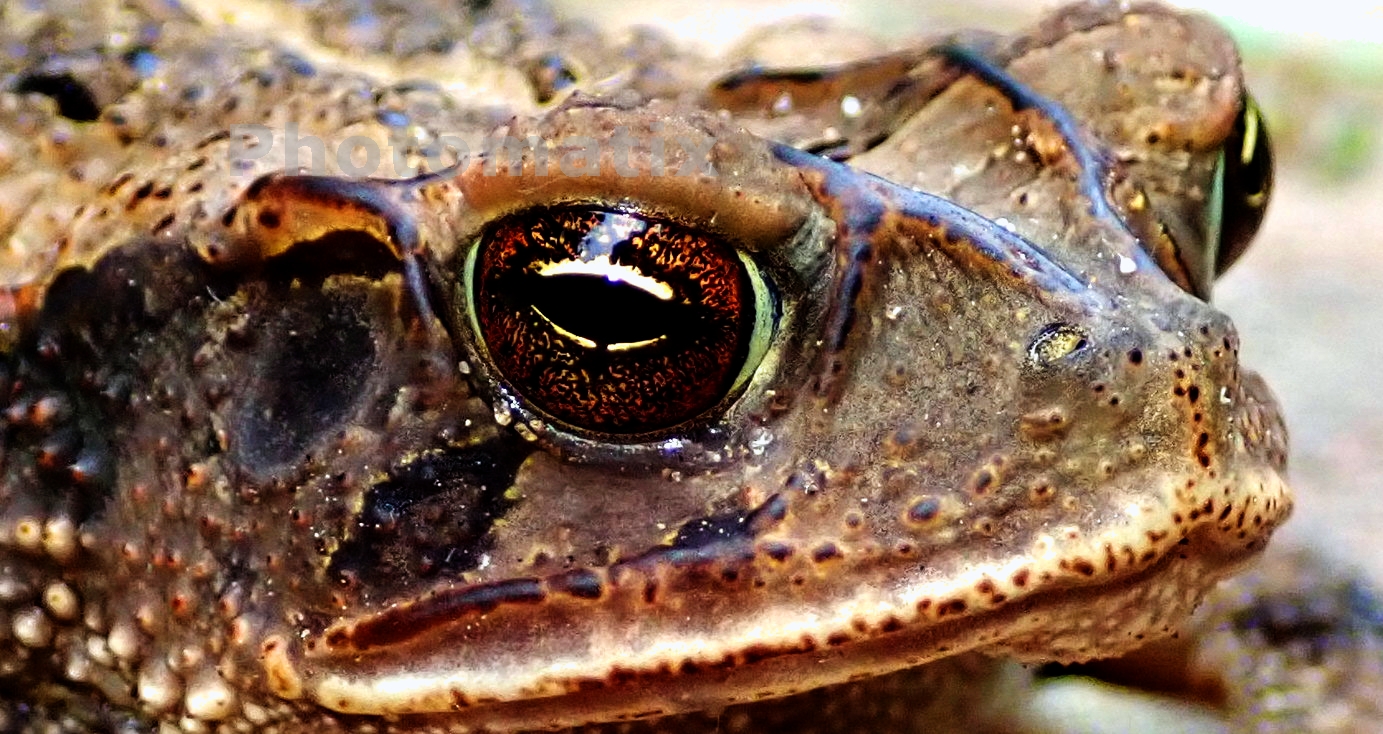 Some shots from a fall trip up to BC.

A few from Oz?

A camel in the Great Victoria Desert

I guess everyone expects koala and kangaroo pics from Oz, so here they are
This youngster at our home was thirsty and came down for a drink.

Mother and baby on the move.

parkkitchings said:
Some shots from a fall trip up to BC.

Peter_n_Margaret said:
I guess everyone expects koala and kangaroo pics from Oz, so here they are
This youngster at our home was thirsty and came down for a drink.
View attachment 556574

Mother and baby on the move.
View attachment 556576 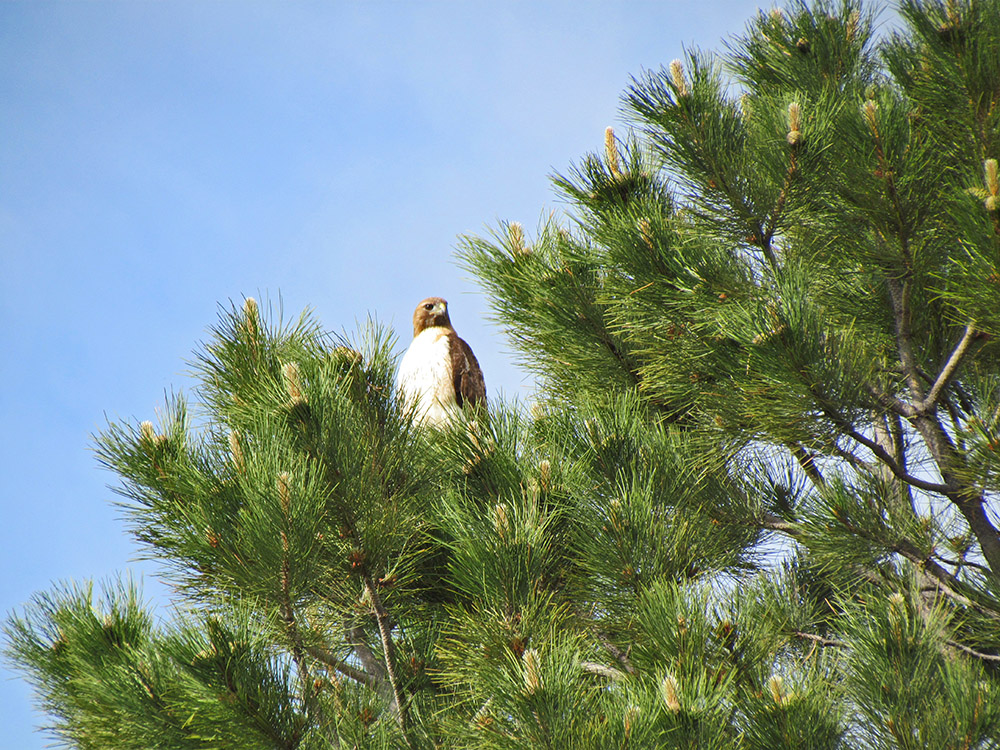 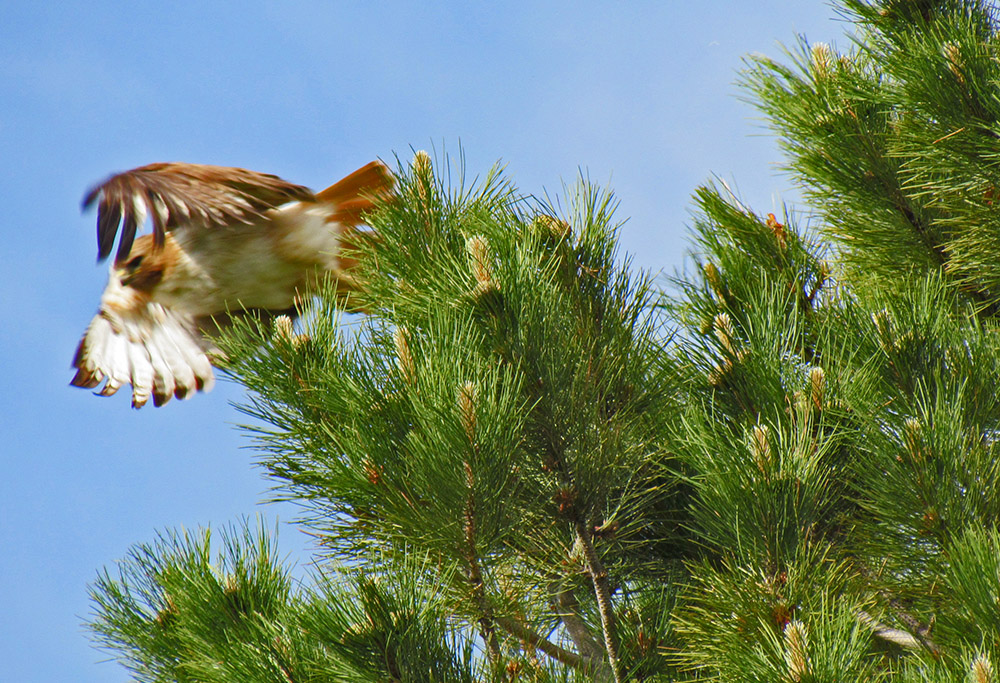